FRIENDS 25th Anniversary: 25 Quotes from the American Sitcom That We Use in Real Life All the Time

It's 25 years since Friends aired its first episode on Television and there began one of the greatest series of all time. We bet you have watched the series over and over and by now are well aware of all the funny quotes from the series and even use them in real life all the time. Here's some of the best of them! 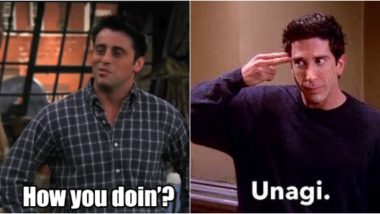 It's been 25 years since the famed TV series, Friends aired its pilot episode on September 22, 1994. Feel old already? Over the years, the show has also managed to revive its audience as it seeped even into the millennial culture thanks to streaming platforms. The show probably binds over two generations now as it remains relatable on the grounds of true friendship. The show not only gave us iconic, relatable characters of Monica, Chandler, Joey, Ross and Phoebe but also Hollywood stars Jennifer Aniston, Courtney Cox, Matthew Perry, Matt LeBlanc, David Schwimmer and Lisa Kudrow who rose to fame with the series. Friends 25th Anniversary Special: Fans Thank the 90s Sitcom With Their All-Time Favourite Moments on Twitter for Always Being There.

Friends has been that show which has had a massive repeat audience and it is most likely that a regular fan of the series has easily watched the show minimum twice. It's normal for a fan of the series to quote it and you'll even find them annoyed if you fail to get the reference. Such has been the popularity of the show that the catchphrases from it made their way on T-Shirts and mugs way before the makers came up with the idea of merchandising. As the show completes 25 years since it first aired, we look at some of the Friends comebacks that we successfully use in our daily lives. Friends 25th Anniversary Special: Why Rachel, Monica & Phoebe’s Lessons in Motherhood Were Ahead of Their Time. 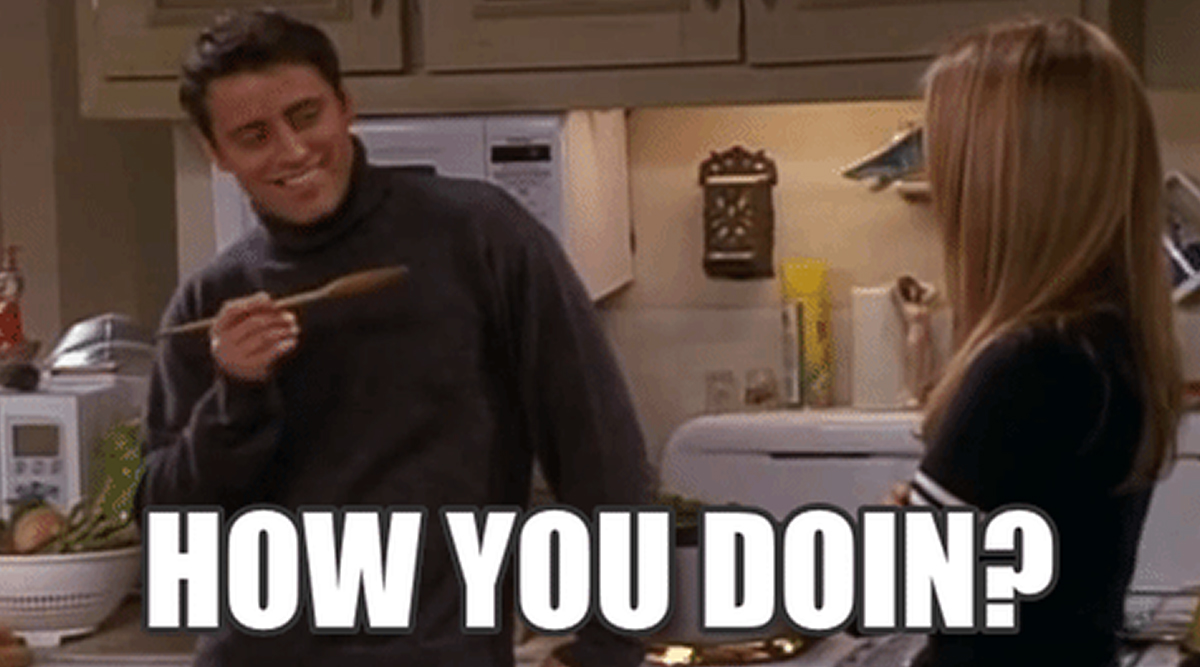 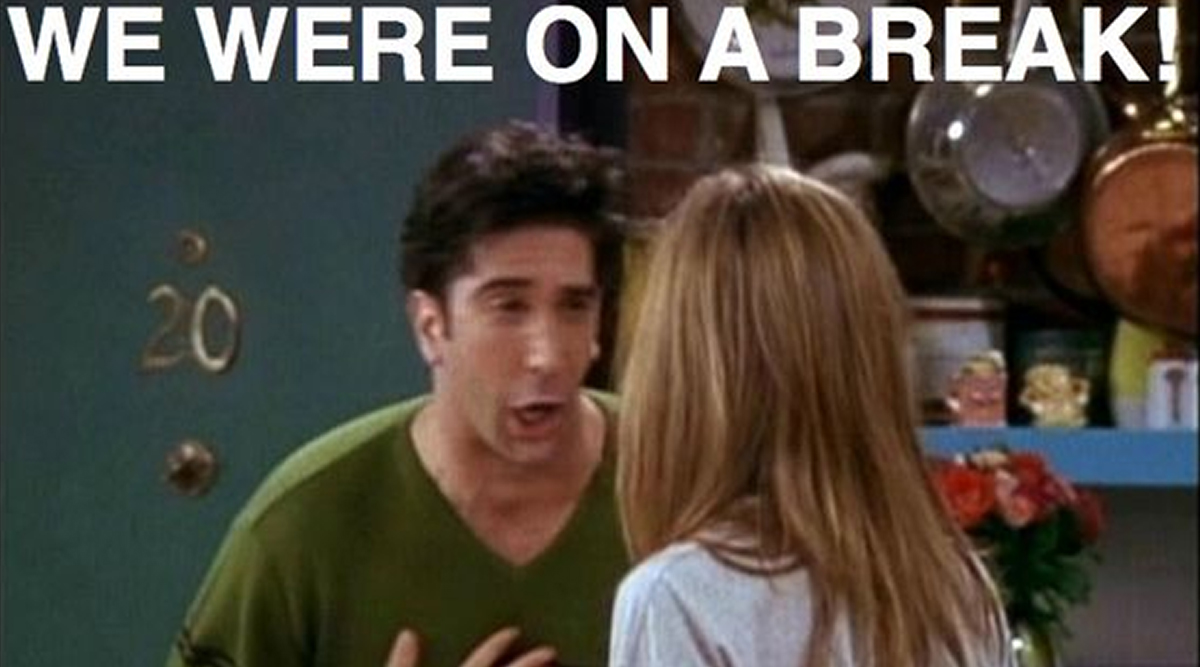 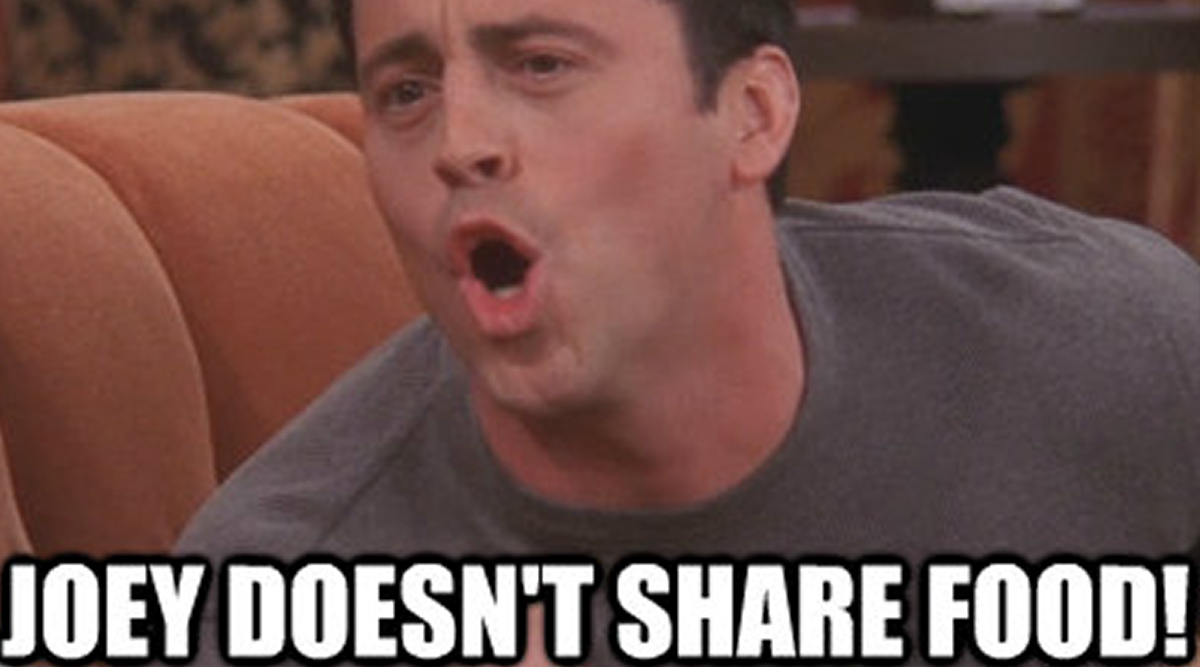 4. Not Just a Hat Rack My Friend 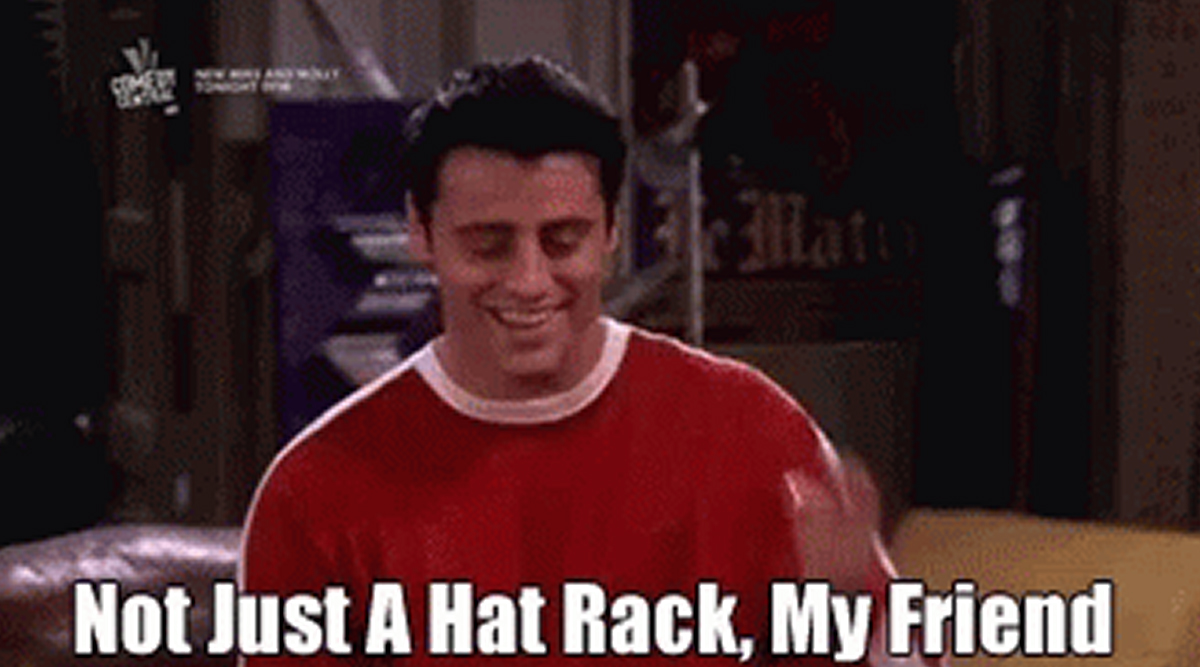 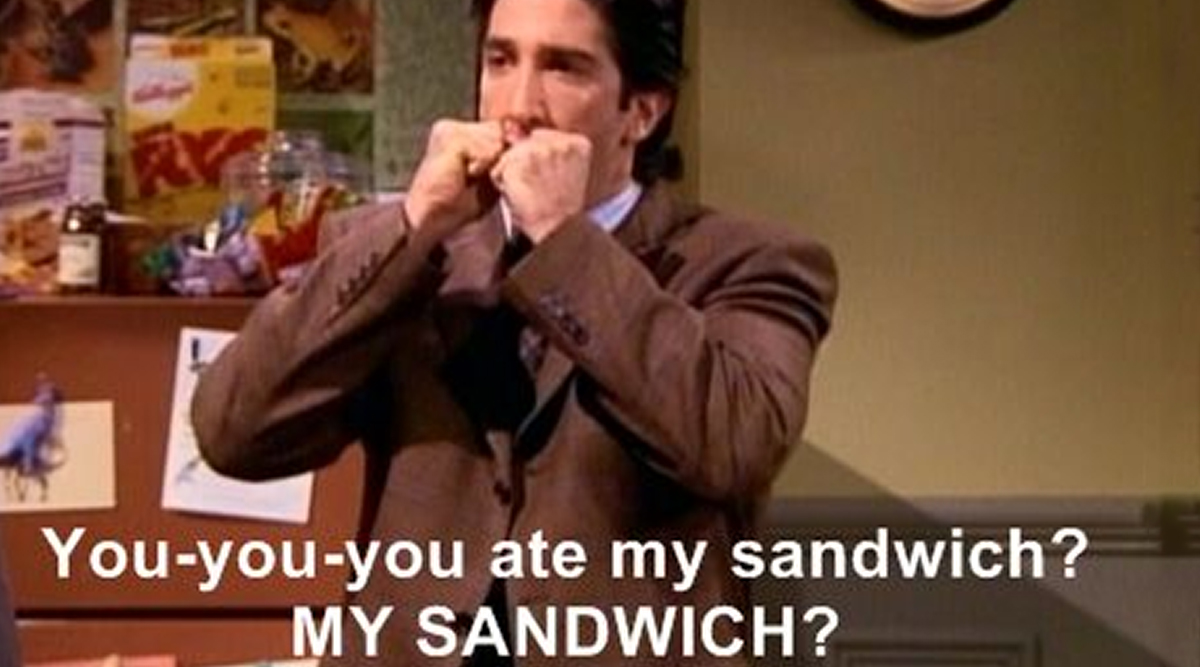 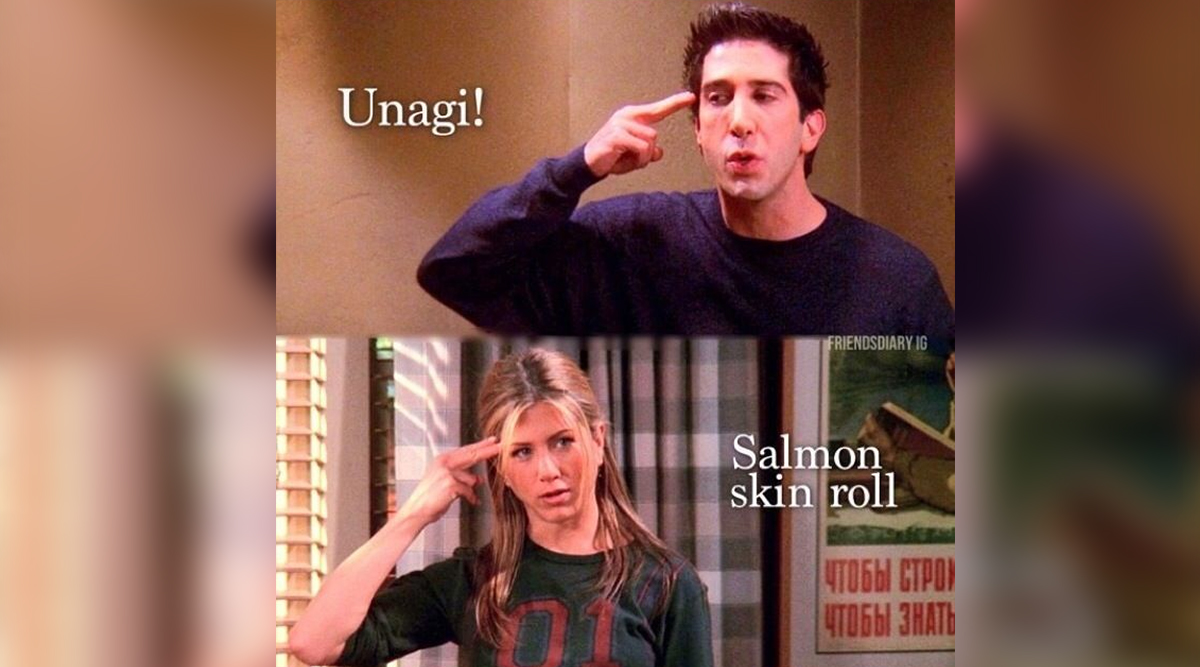 8. No Uterus No Opinion 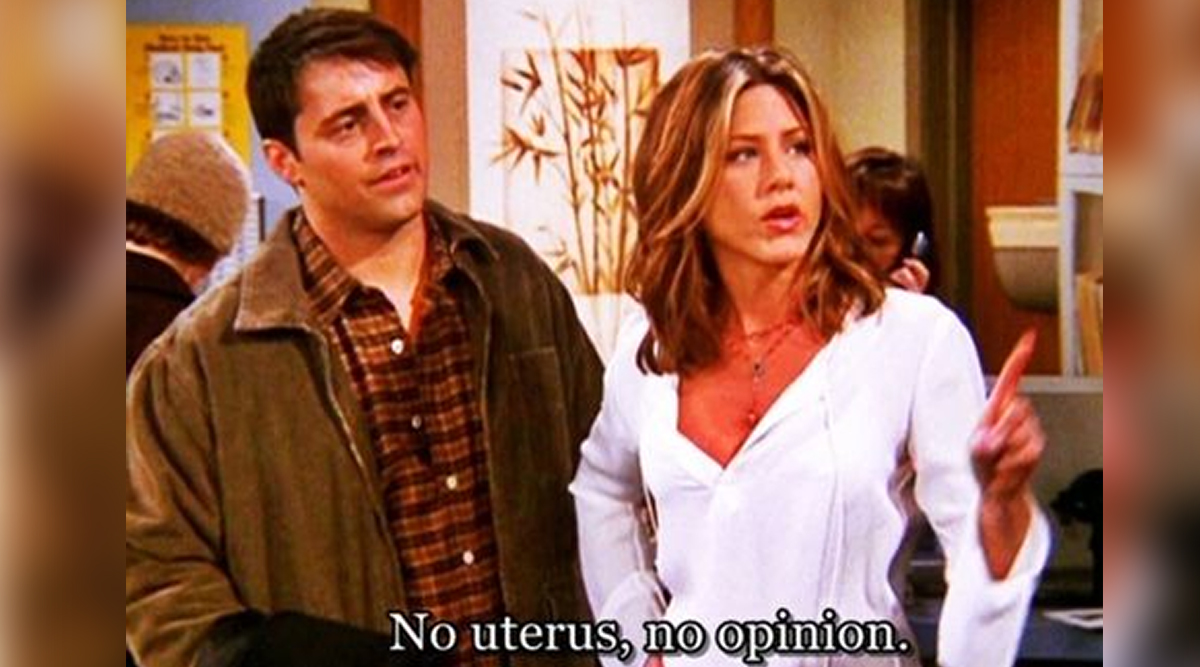 9. "I'm not great at the advice. Can I interest you in a sarcastic comment?" 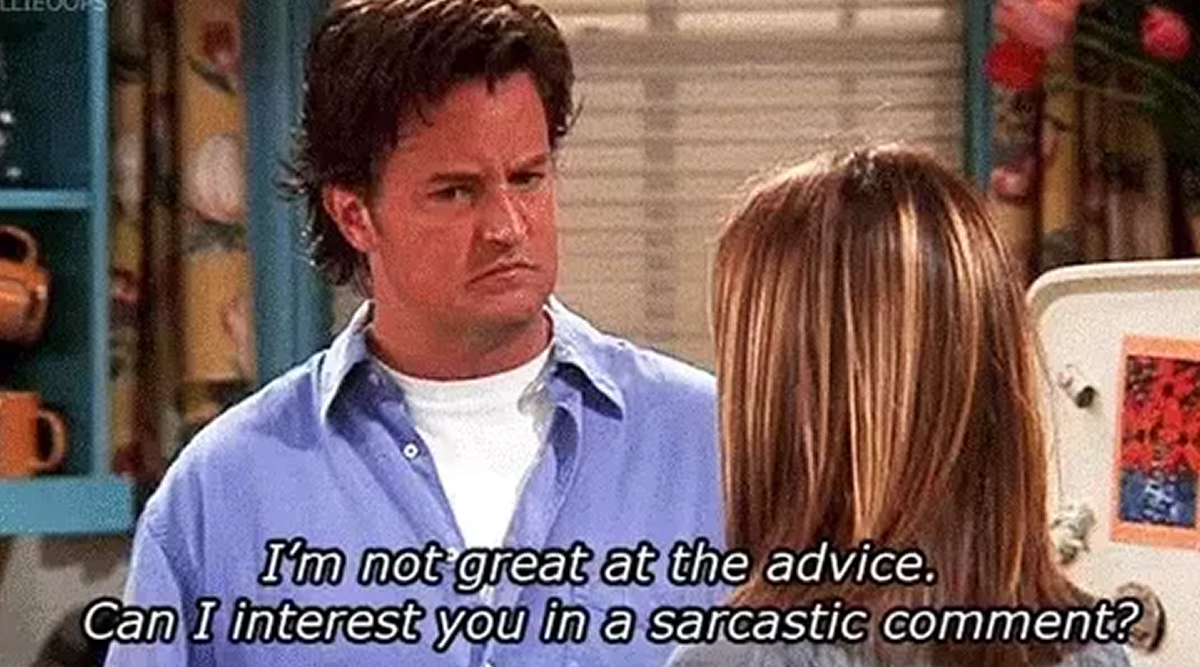 11. BTW You're Means You Are, YOUR Means Your 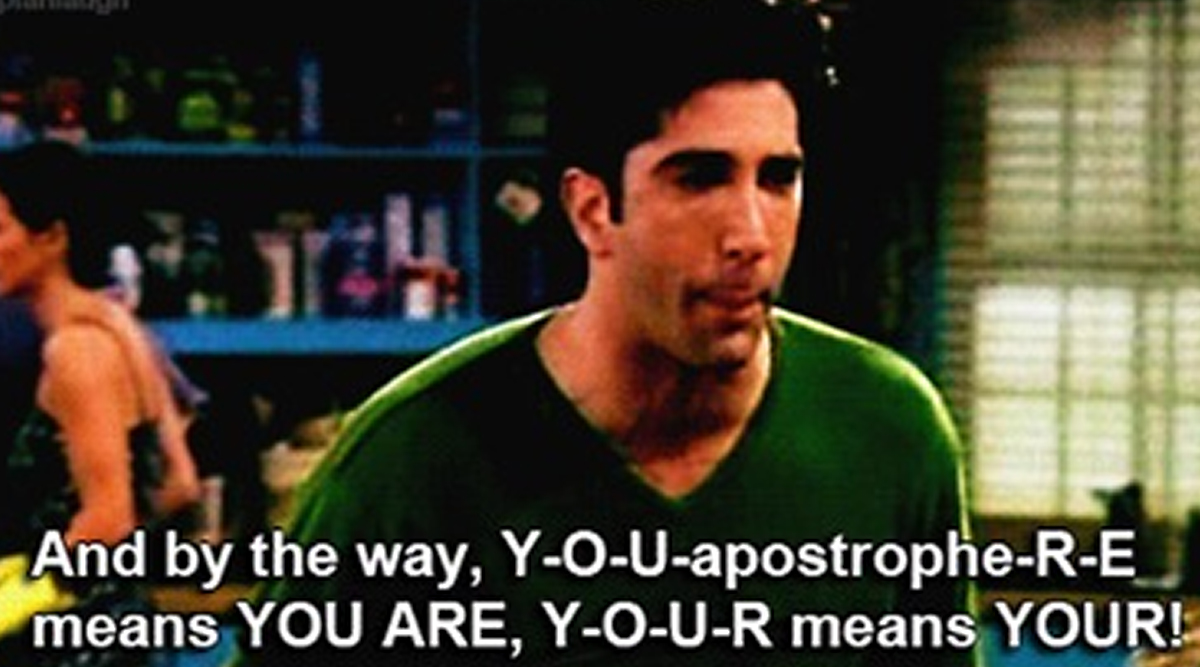 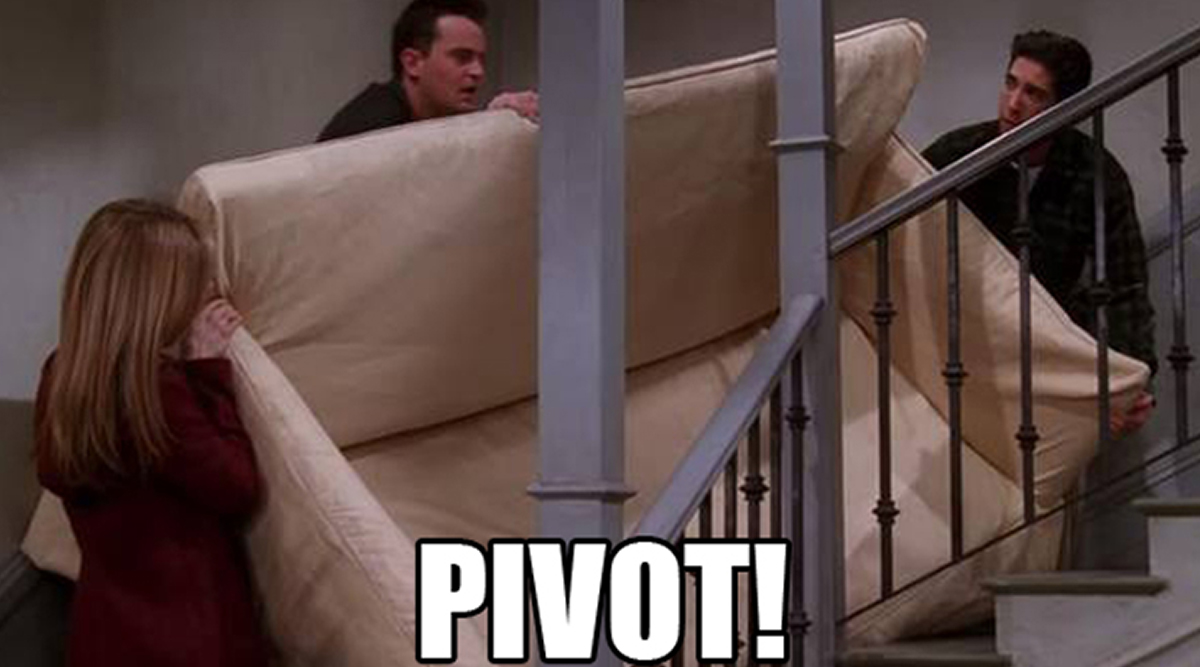 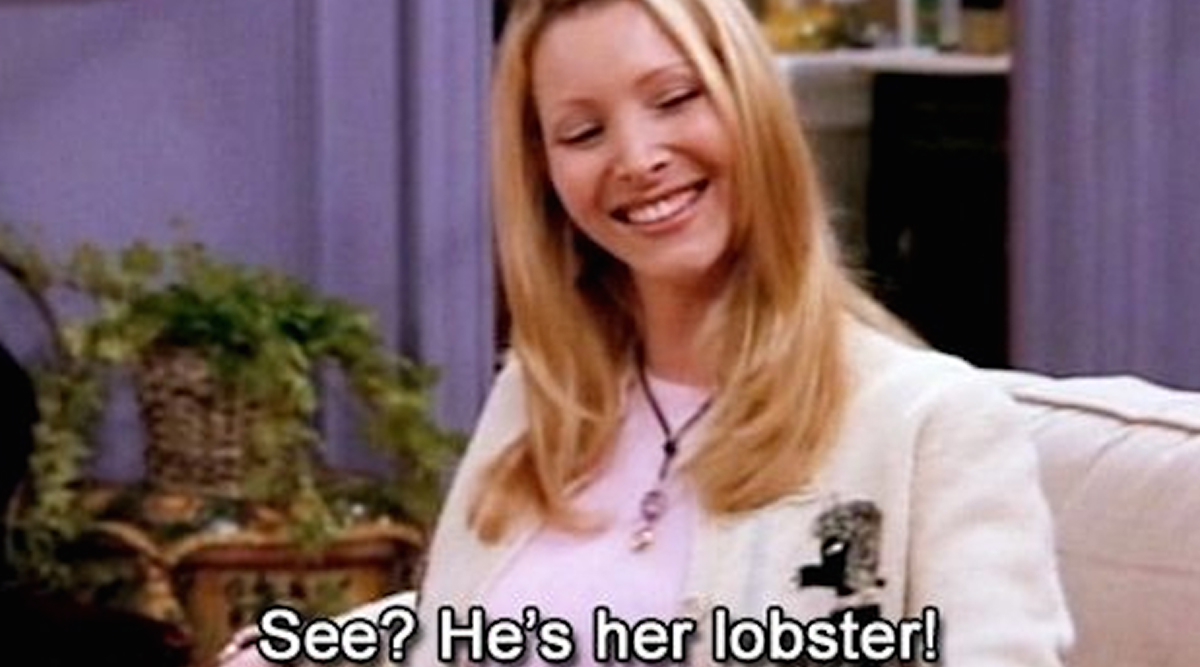 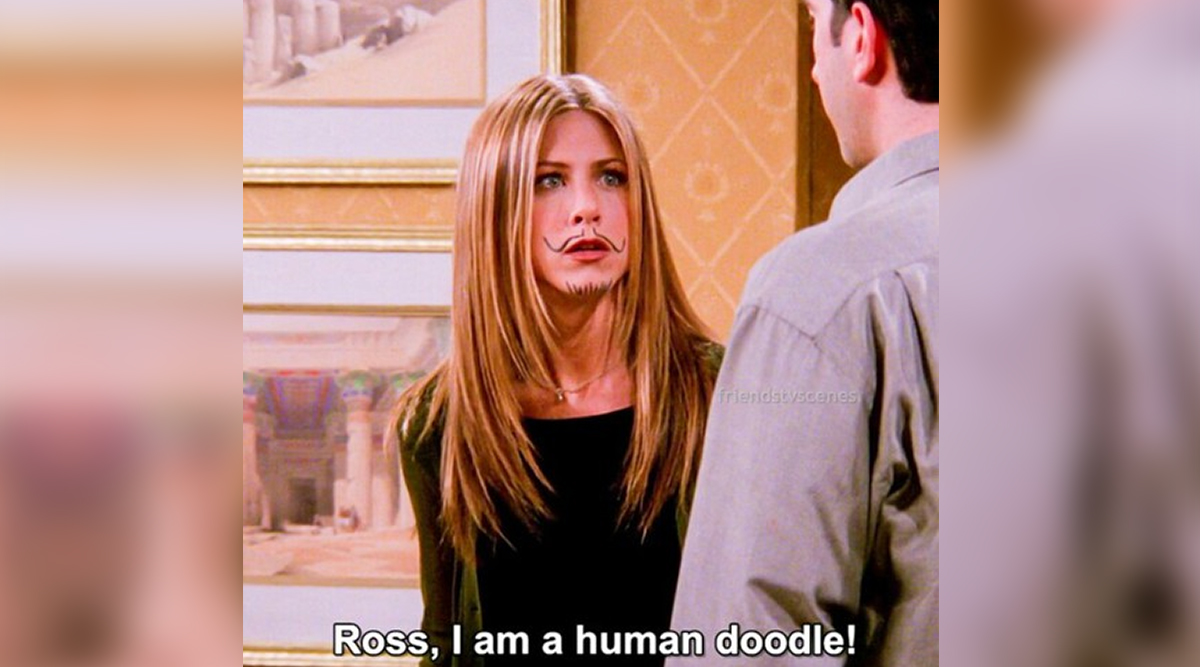 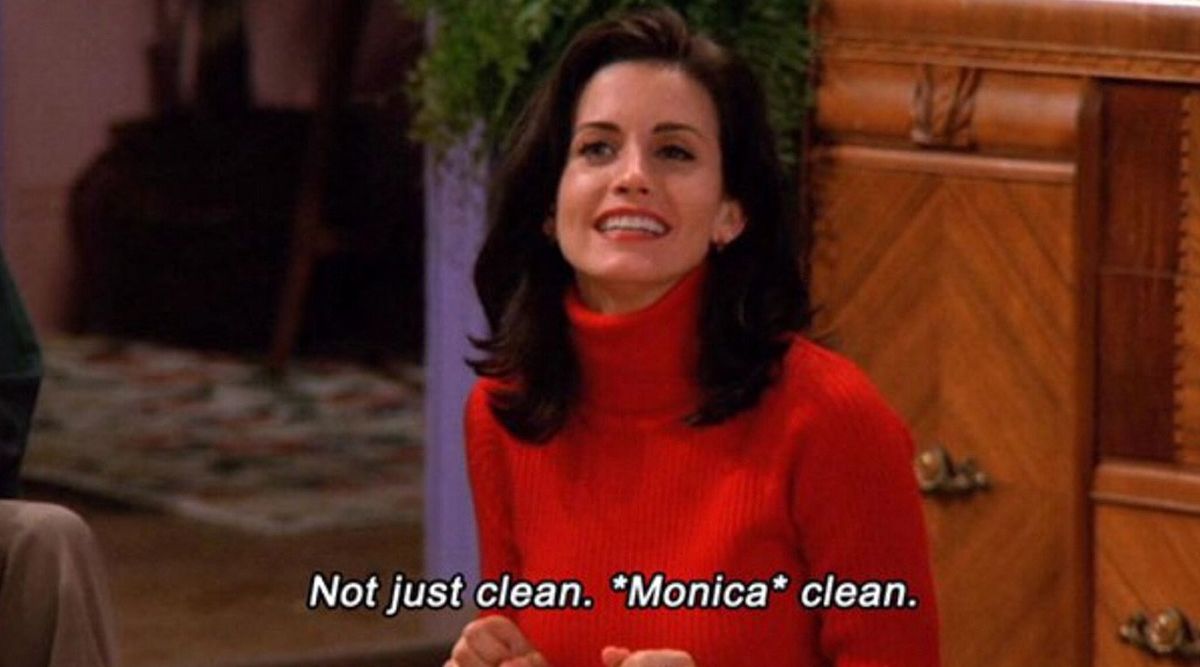 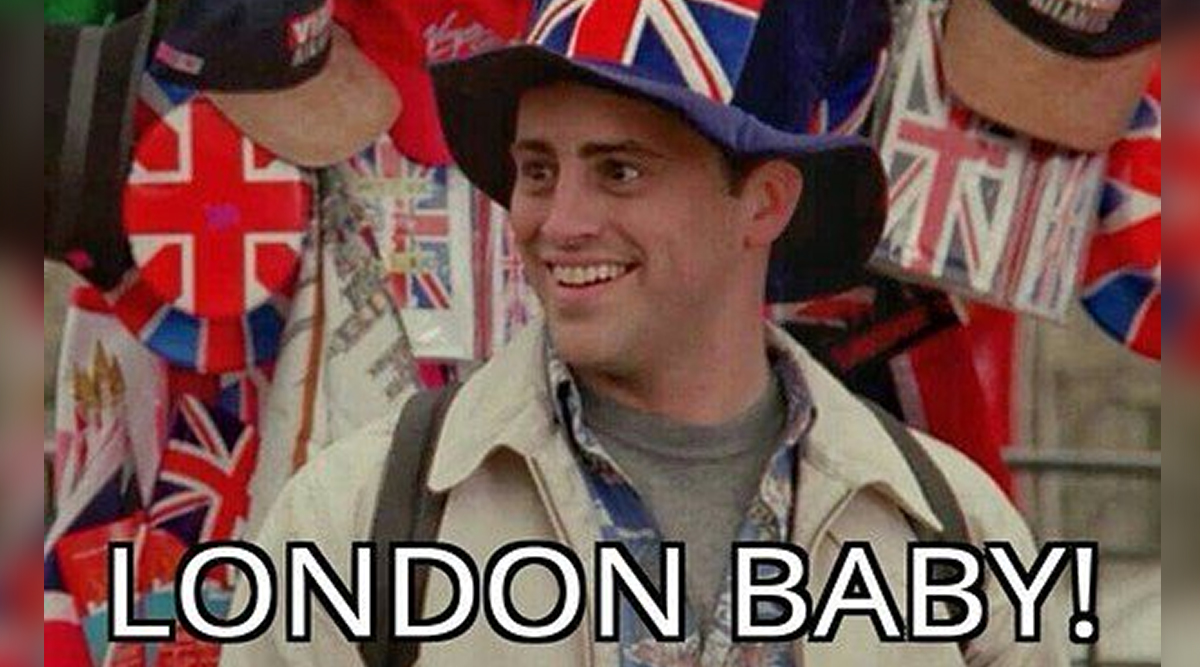 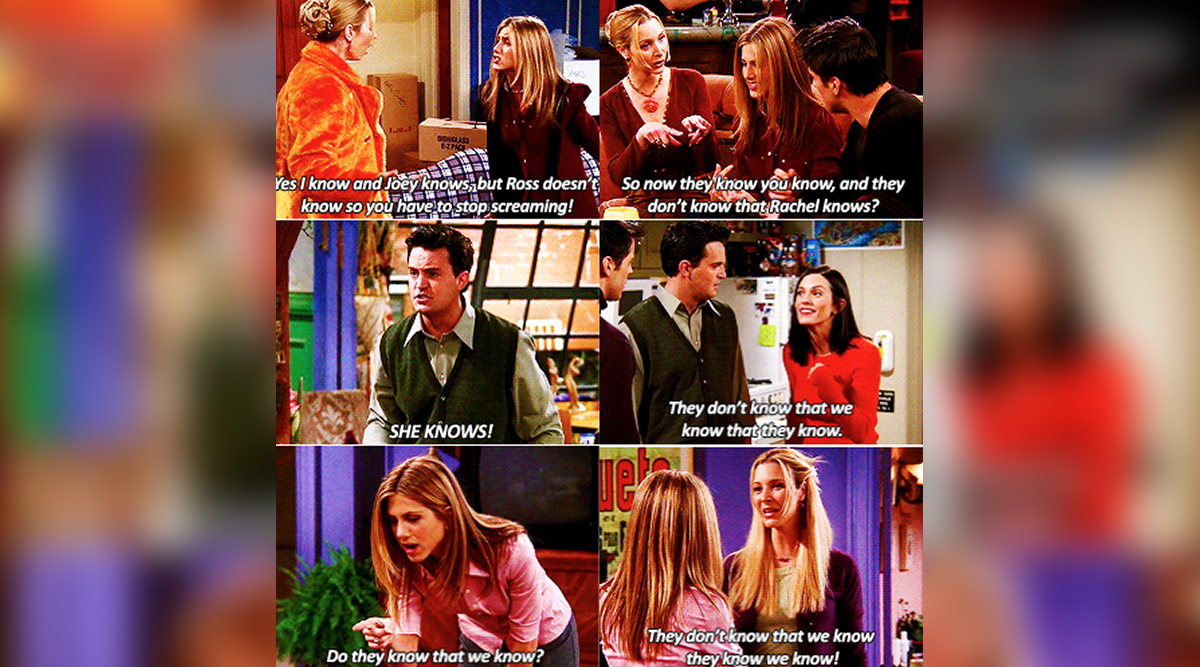 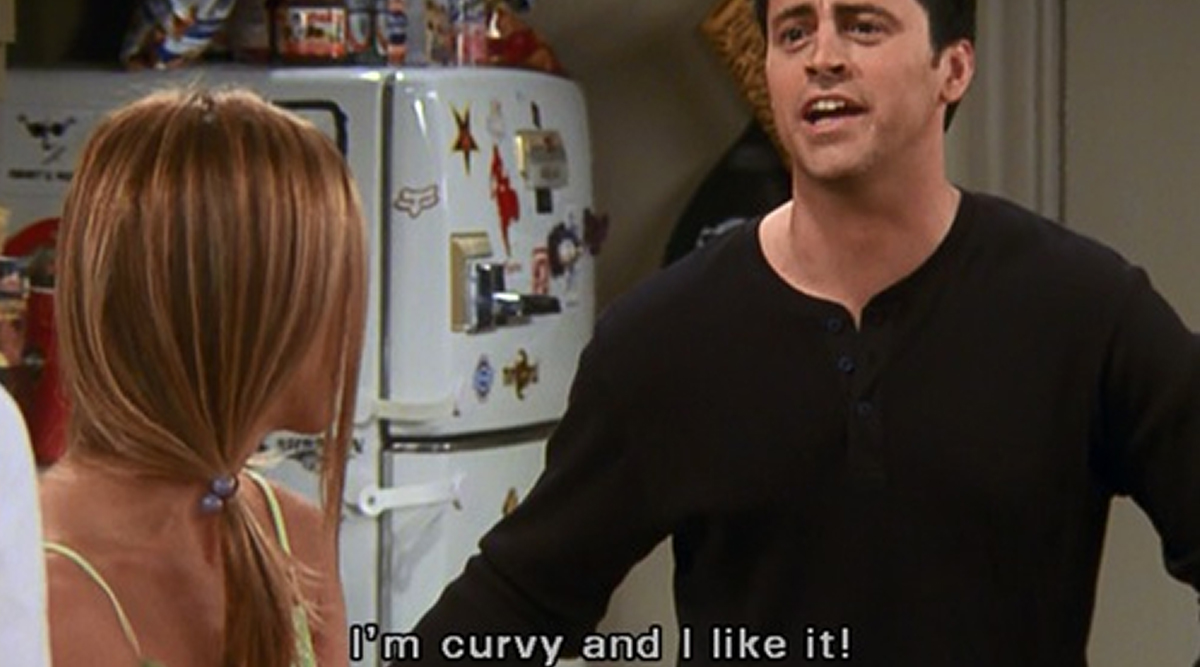 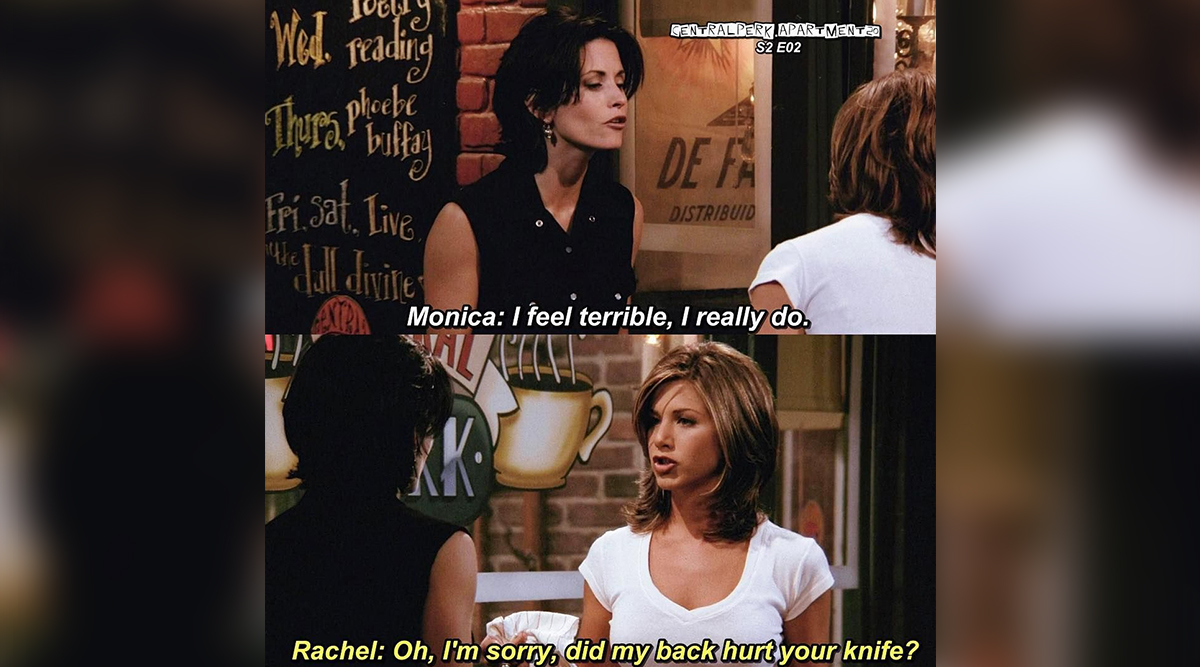 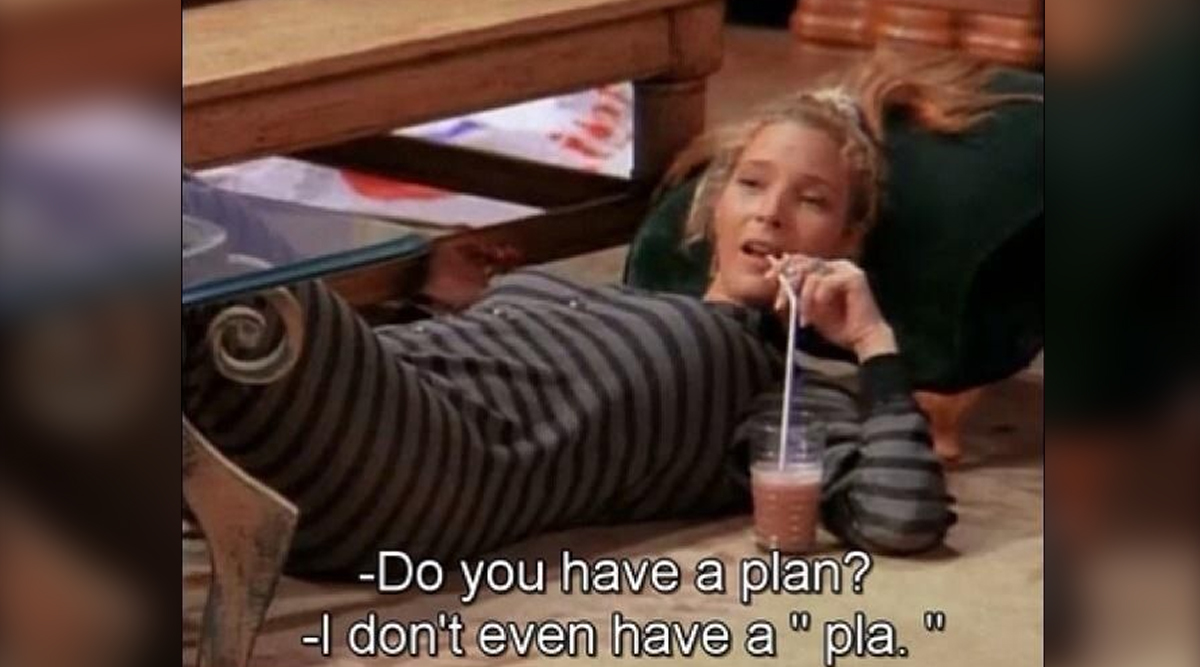 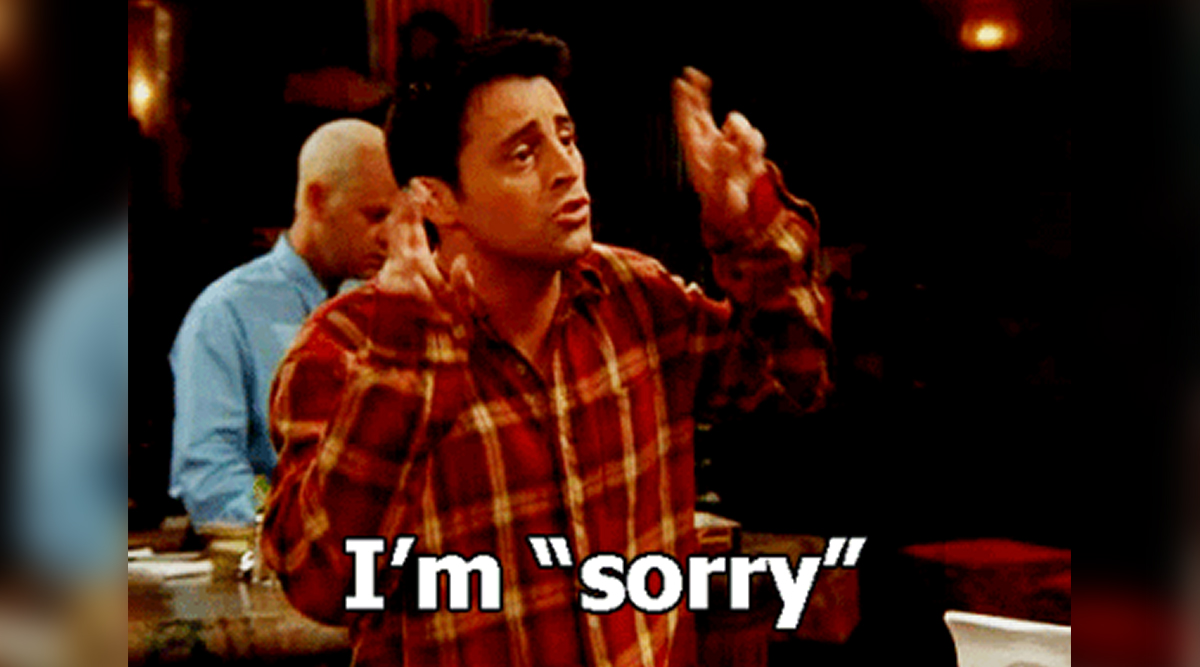 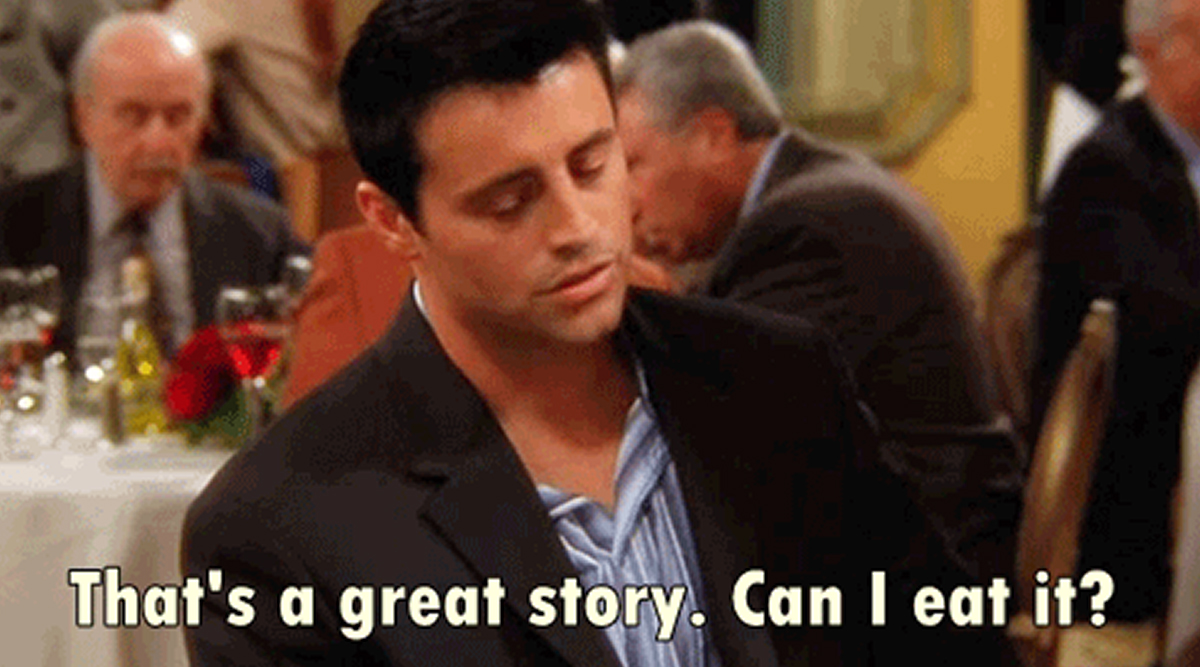 We bet you have used these popular quotes at some point in your life if you're a Friends fan. Do comment and tell us your favourite quotes from the series.

(The above story first appeared on LatestLY on Sep 22, 2019 05:59 PM IST. For more news and updates on politics, world, sports, entertainment and lifestyle, log on to our website latestly.com).