Naxal: Rajeev Khandelwal to Play a Cop in the Upcoming ZEE5 Series 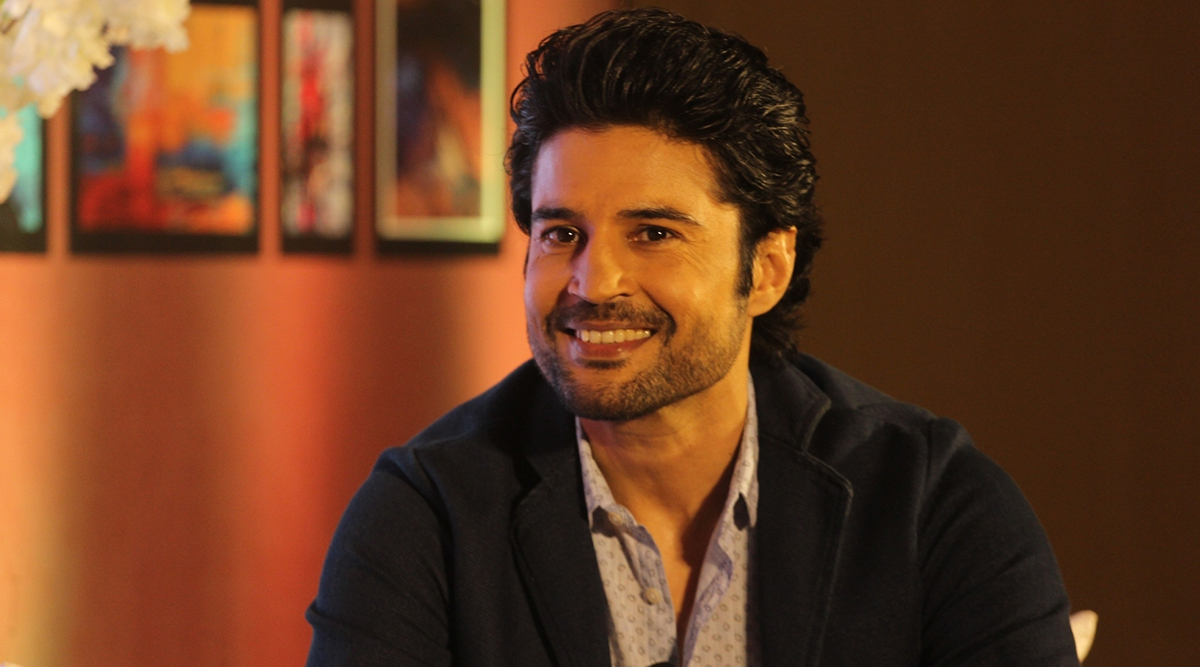 Actor Rajeev Khandelwal will be seen playing a cop in the upcoming web show Naxal. The show alternates between the heavy jungles of Maharashtra and metropolitan cities that are increasingly becoming hotbeds for Naxal ideology. Rajeev's character, Raghav, is heroic but flawed, and he must race against time to save the country from an imminent threat. " Naxal will deal with an issue that has been around for decades. ALTBalaji & ZEE5 Announce Second Season of Code M at Juggernaut Productions’ Success Party.

I think this is a relevant story to tell and is unlike anything you have seen on this subject. For me, personally, this is a role that audiences haven't seen me in at all," said Rajeev. The ten-episode web series is a fictional account of the protagonist's fightback against a Red uprising. It is being directed by Kunal Kohli. On his digital directorial debut, Kohli said: "Naxal is a subject that has not been explored before in the webspace and it has been both challenging and exciting for me as a director. Hina Khan Sports a New Look, Twins With Kushal Tandon in White on the Sets of Their Upcoming Horror Film for ZEE5 (See Pics)

I have been involved in the script writing as well and realised how different it is to create a web show compared to a film." Naxal will stream on Zee5.