Amid the lockdown, there were back to back such releases that not only were loved by their fans but also garnered millions of views in record time. Here are a few of the songs that broke the internet like crazy! 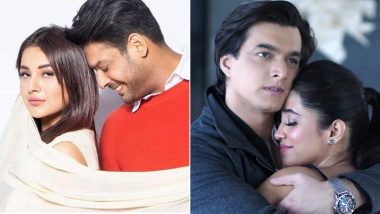 Amid the lockdown that begun since March 2020, the Indian entertainment industry has been struggling to regain its original position. The fans saw a major shift in the medium of viewing content as several films shifted from theatres to OTT. They also saw a sharp rise in bombarding of series, seasons and even re-runs of old serials. Amid all this, who thrived like nobody's business were the popular TV celebs and their romance! Sidharth Shukla, Shehnaaz Gill, Asim Riaz, Mohsin Khan's latest outings have been a great example of the same.

In case you already do not know this, there is immense popularity of these on-screen popular jodis who also are rumoured (or not) to be the real-life jodis too. Their romantic bond in the respective shows they were in, cast a spell on their true fan base that demanded more of them outside the shows. And that gave rise to the popularity of the music videos or singles as they call it. Amid the lockdown, there were back to back such releases that not only were loved by their fans but also garnered millions of views in record time. Here are a few of the songs that broke the internet like crazy! 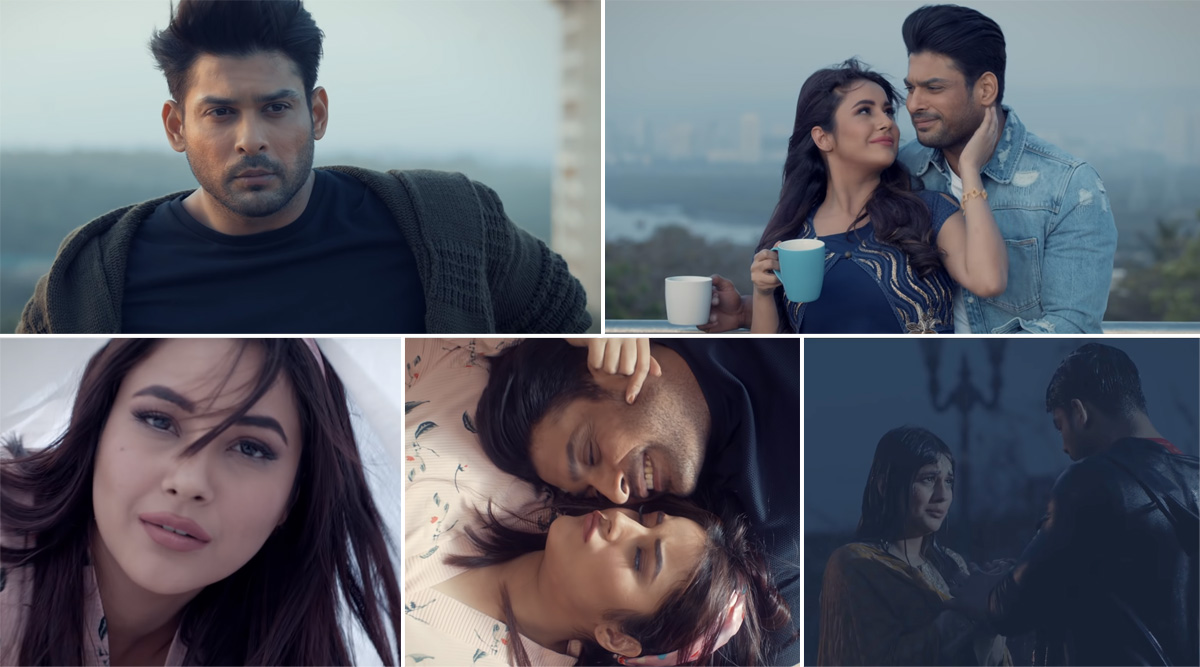 Their flirty camaraderie in the Bigg Boss 13 reality show left the fans rooting for them in the real life. However, they always maintained that they are 'just good friends' outside the show. But owing to the popularity of their romance, they were roped in for a romantic single called "Bhula Dunga" which was loved by the humongus 'SidaNaaz' fanbase. Sidharth Shukla's Dil Ko Karaar Aaya with Neha Sharma or Bhula Dunga with Shehnaaz Gill - Vote for Your Favourite Song.

This real-life couple's love story started from the Bigg Boss 13 show itself. Not just in the BB house, but they also continued with their relationship after the show. In the lockdown, they were roped in for three video songs  namely "Kalla Sohna Nai,", "Khyaal Rakhya Kar," and "Dil Ko Maine Di Kasam." AsiManshi have already reportedly signed a fourth one too! Bigg Boss 13's Lovebirds Asim Riaz and Himanshi Khurana Look Fashionably Chic In Their Recent Photoshoot For a Magazine (View Pics). 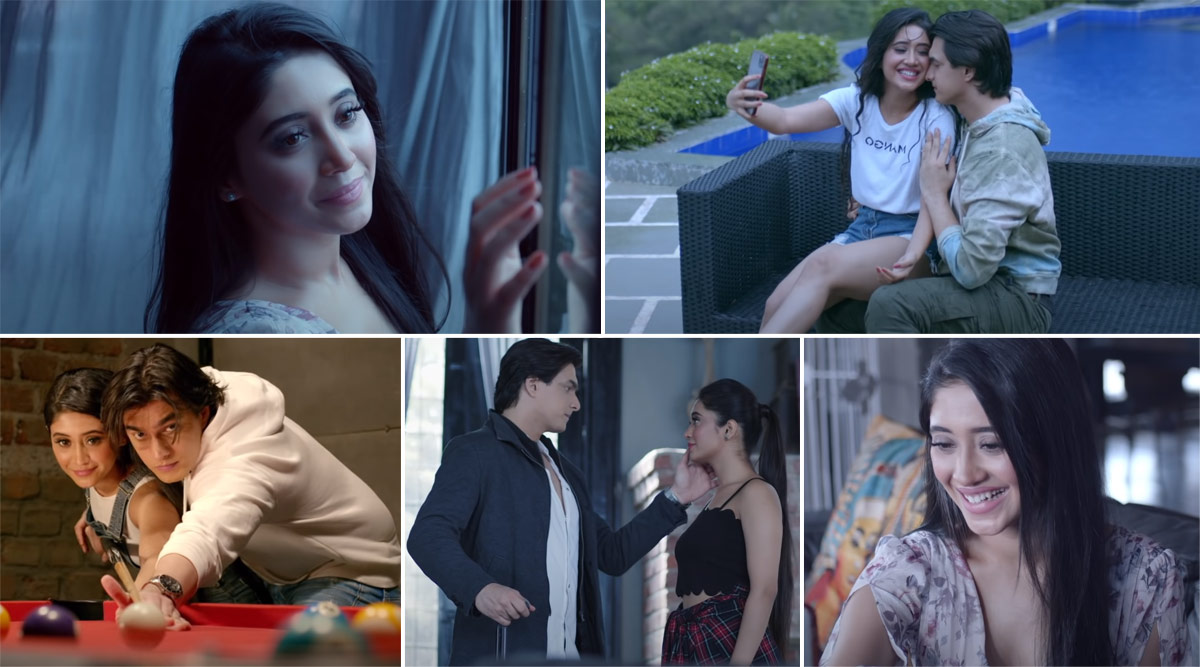 The on-screen couple from the long-running TV soap Yeh Rishta Kya Kehlata Hai are rumoured to be dating in real life too. They recently were seen in their first music video together titled as "Baarish" that clocked over 5 million views in a day. Now, that's something 'Kartik-Naira' fandom would approve of! 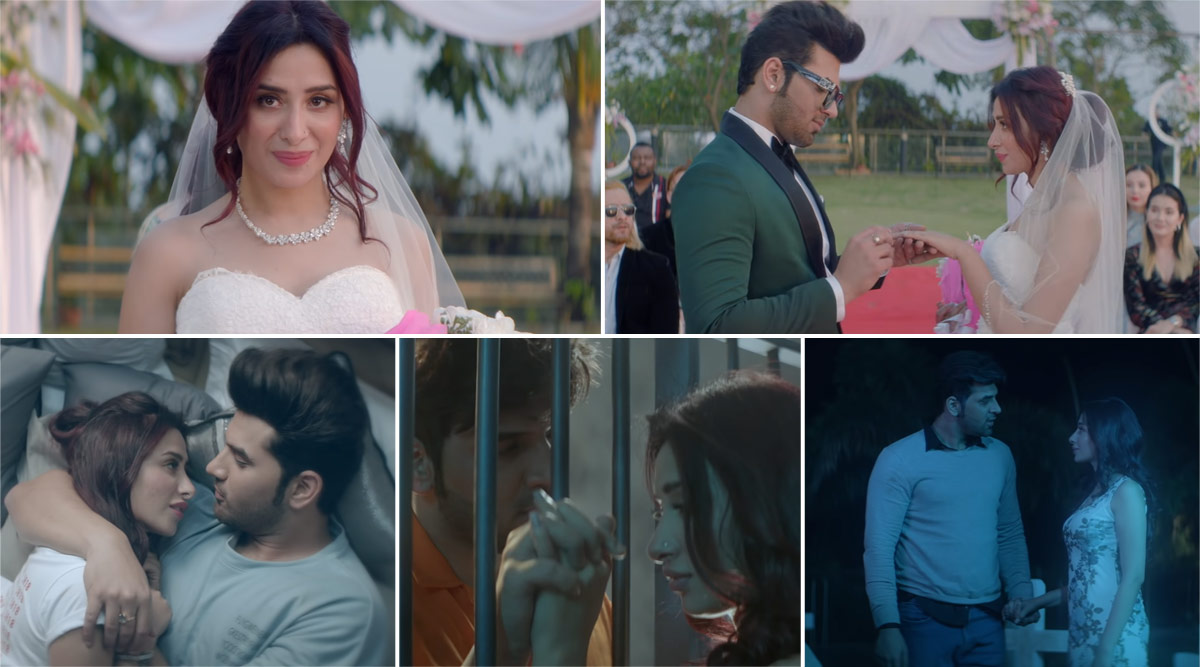 Yet again a Bigg Boss 13 couple, they have been playing hide-n-seek with their audience regarding their actual relationship status. However, they have been consistent with their on-screen chemistry in their new singles. They were roped in for three music videos namely, "Baarish," "Hashtag Love Soniyea," and "Ring."

The song producers are definitely making the most of these celebs' crackling on-screen chemistry. The result is very much visible through views and through social media likes and retweets! Even though it has to be seen how they choose to go with their projects in the 'new normal,' lockdown has definitely been so-far-so-good for them!

(The above story first appeared on LatestLY on Aug 13, 2020 05:33 PM IST. For more news and updates on politics, world, sports, entertainment and lifestyle, log on to our website latestly.com).