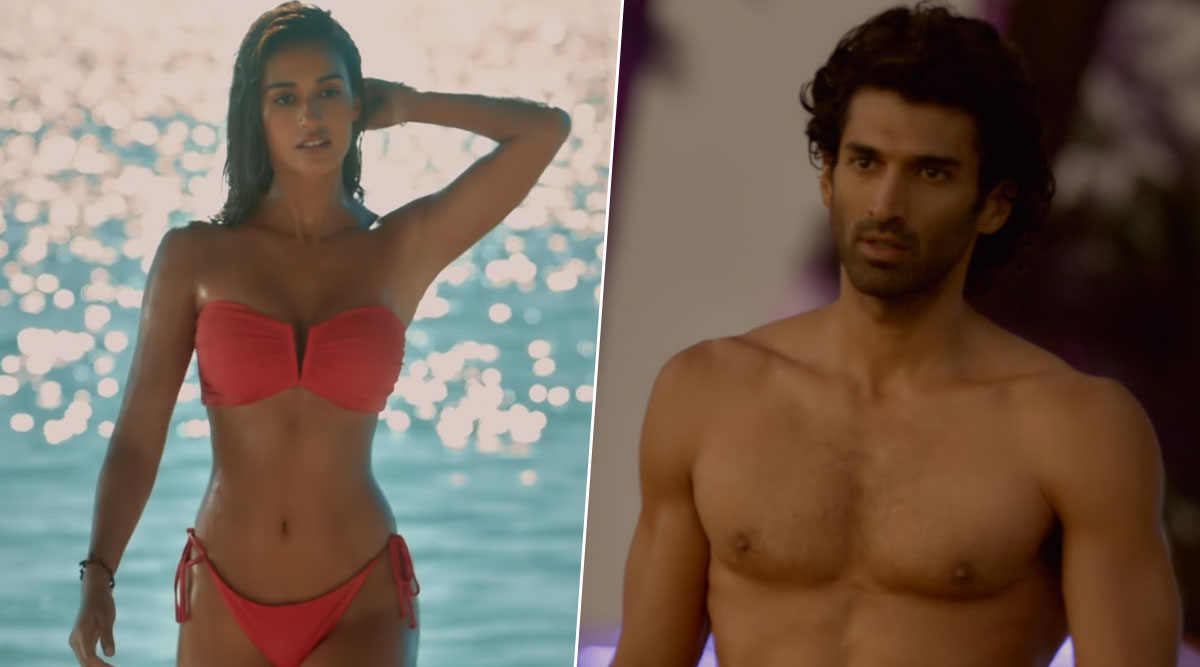 After back-to-back intriguing first look posters, the makers of the much-awaited film, Malang finally dropped the official trailer of the multi-starrer on January 6, 2020. From Disha Patani wowing fans with her acting prowess and the hot bod to Aditya Roy Kapur's impactful look as well as his class acting, fans, as well as critics, have already given a thumbs up to this action cum romantic flick. Having said that, the kick-ass trailer also gave enough fodder to the meme-makers and in no time social media started flooding with some hilarious ones. Malang Trailer: Aditya Roy Kapur and Disha Patani’s Insanely Hot Chemistry In This Intense, Dark Tale Look Intriguing (Watch Video).

One one side while fans are ogling over Disha and Aditya's cosy and hot romance, on the other end, it has churned some LOL memes. Not just this, even Patani's rumoured beau Tiger Shroff is dragged in this and made fun of. Even, actor Anil Kapoor for that matter is not spared. So, without further ado, check out some of the best memes which have erupted online, courtesy Mohit Suri's Malang. Malang Trailer: 10 HOT and Stunning Pics of Disha Patani That Will Compel You to Book Your Film Tickets in Advance!

When you are partying till 2 am and see twenty missed calls of your dad #MalangTrailer pic.twitter.com/7zPckGikeG

Me trying to leave from office at 9 PM

Tiger Seems To Be A Possessive Boyfriend!

So, what is your take guys on the above memes, aren't they masterpieces and super funny? Let us know in the comment section below, which one is your favourite? Meanwhile, apart from Disha and Aditya, the high on drama and action film, Malang also stars Anil Kapoor and Kunal Kemmu in key roles. The film is slated to hit the silverscreen on February 7, 2020.