Afghanistan U19 vs United Arab Emirates U19 Live Streaming Online of ICC Under-19 Cricket World Cup 2020: How to Watch Free Live Telecast of AFG-U19 vs UAE-U19 CWC Match on TV 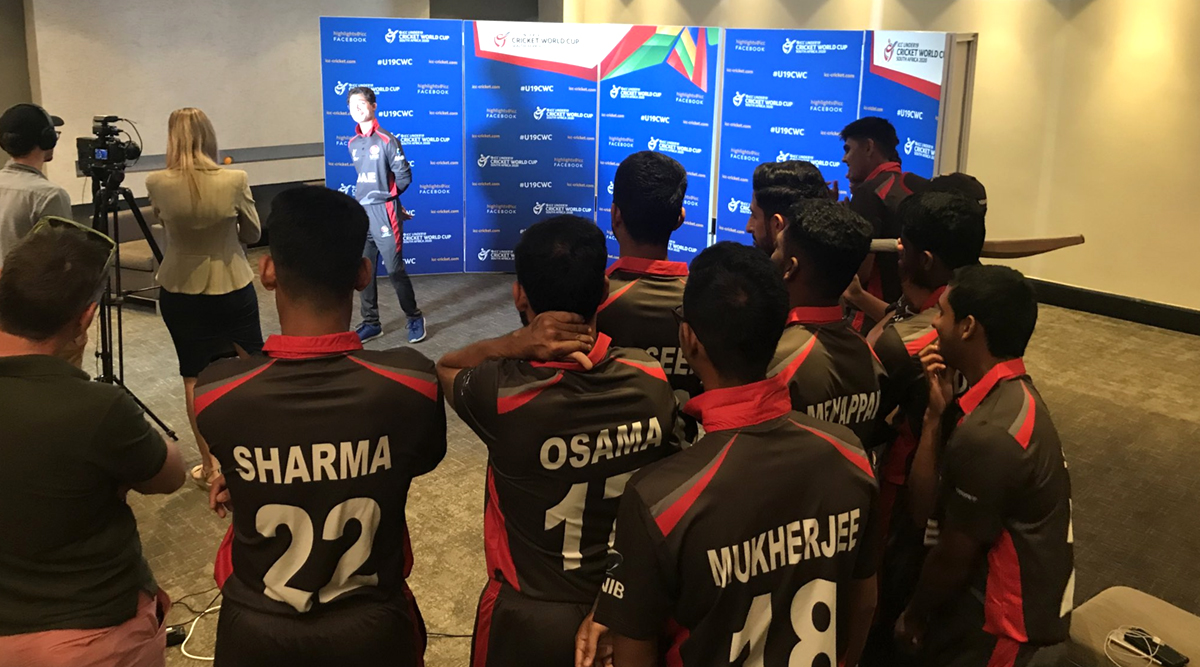 Afghanistan U19 will lock horns with United Arab Emirates (UAE) U19 in the match 13 of the ICC Under-19 Cricket World Cup 2020. The encounter will be played on January 22 at the North-West University No1 Ground in Potchefstroom, South Africa. Both the sides have won their opening matches in the tournament and will eye to extend their winning run in the upcoming encounter. Meanwhile, if you are looking for the live streaming, live telecast and other broadcast details of AF-U19 vs UAE-U19 match, please scroll down to get all the necessary and relevant information.  ICC U19 Cricket World Cup 2020 Schedule in IST, Free PDF Download.

The Farhan Zakhil-led Afghanistan side put up a monumental performance in the opening clash of the tournament and defeated the hosts South Africa by seven wickets. Leg-spinner Shafiqullah Ghafari was the standout performer for the Afghan team as he scalped six wickets and dented the Proteas batting line-up.  ICC U19 Cricket World Cup 2020 Points Table.

On the other hand, United Arab Emirates U19 faced Canada U19 in their opening game in which they dominated the major part of the clash and clichéd an eight-wicket win. For them, Figy John mustered a magnificent century through which UAE easily chased a target of 232 runs.

The match between Afghanistan and UAE in the ICC U19 World Cup 2020 will be played on January 22 (Wednesday) at the North-West University No1 Ground in Potchefstroom, South Africa. The match is scheduled to start at 01:30 pm Indian Standard Time (IST) and 10:00 am local time.

Star Sports are the official broadcasters of the ICC U19 World Cup 2020 in India. However, the Afghanistan U19 vs United Arab Emirates U19 match might not be televised by the network.

Afghanistan U19 vs United Arab Emirates U19 Live Streaming Online

Star Sports hold the broadcast rights for ICC U19 CWC 2020 and the matches of the tournament were supposed to be live-streamed on Hotstar. However, the match between Afghanistan U19 and United Arab Emirates U19 will not be shown on the OTT platform.

Going into the match, Afghanistan U19 might be slight favourites to win the encounter as they previously defeated the hosts. However, the Canada side must also be high on confidence after their last match and will fancy their chances of defeating Afghanistan.