Fans can download MS Dhoni wallpaper, HD images in CSK jersey for WhatsApp status. The legendary cricketer stands tall as one of the best ever to grace the game and we wish him a very happy birthday! 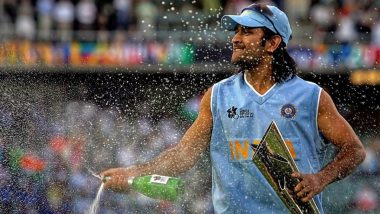 MS Dhoni Birthday Wallpapers: MS Dhoni, arguably one of the greatest ever to play the beautiful sport of cricket, turns 41 on Friday, July 7. Dhoni was born on July 07, 1981 in Ranchi. The veteran has been a stellar figure in Indian cricket, having guided the team to three ICC trophy titles. And despite his retirement two years ago, Dhoni remains a household and a massive fan favourite all over the nation. He might not be playing international cricket anymore but continues to ply his trade for IPL giants Chennai Super Kings, as their wicketkeeper and skipper. MS Dhoni's birthday is like a mini-festival for some sections of his fans all over the country, who hail him as 'Thala.' Having played 12 years for Chennai Super Kings, Dhoni has a massive fan following in the city. And not just there, the former skipper carries a vibe that energises and enthrals fans every time he steps foot on the cricket field. Meanwhile, fans can download MS Dhoni wallpaper, HD images in CSK jersey for WhatsApp status. MS Dhoni Fans Share Advance Wishes Ahead of CSK Captain’s 41st Birthday.

Most of MS Dhoni's fans, if not all of them, would surely have collected posters of the former India great, sticking them on walls, desks and also on your cupboards. Many also have images of Dhoni as the screensavers and wallpapers on their mobile devices. Lots of people within the country and even outside India, have thousands of Dhoni pictures and on his birthday, social media would erupt with these posters and special wishes. He might be seen in action only in the IPL now but there's deafening noise all around the ground when MS Dhoni walks into bat. He has the power to unify people all over the country, such is the love and respect of his fans, towards him. 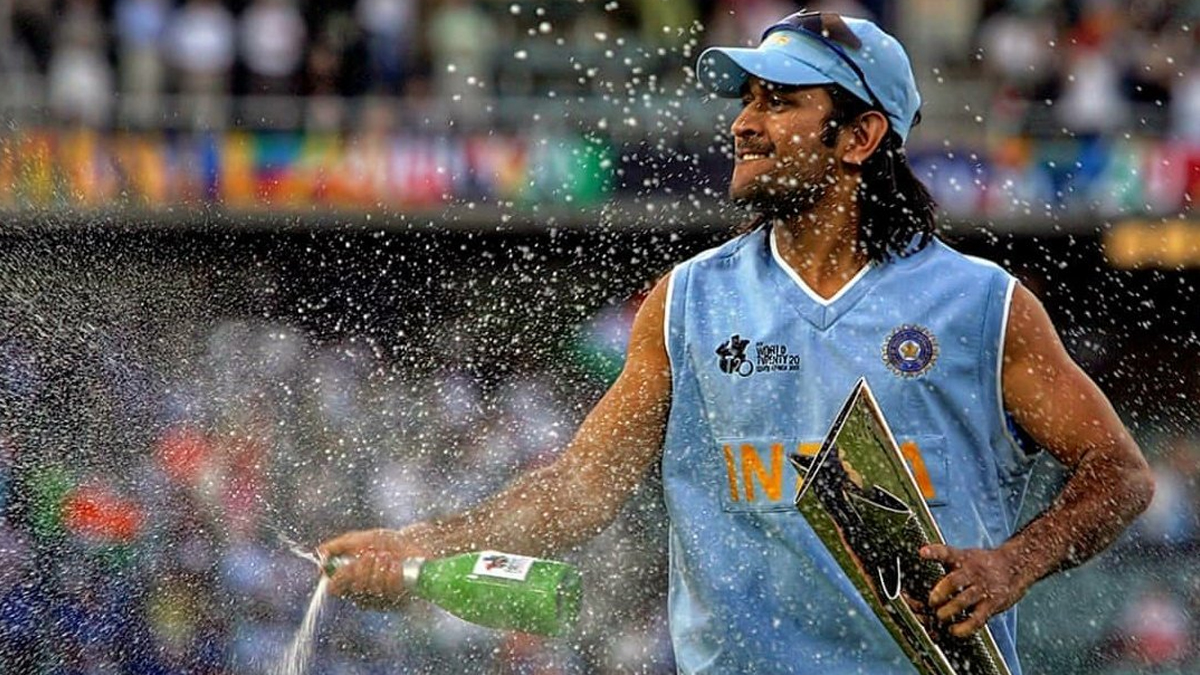 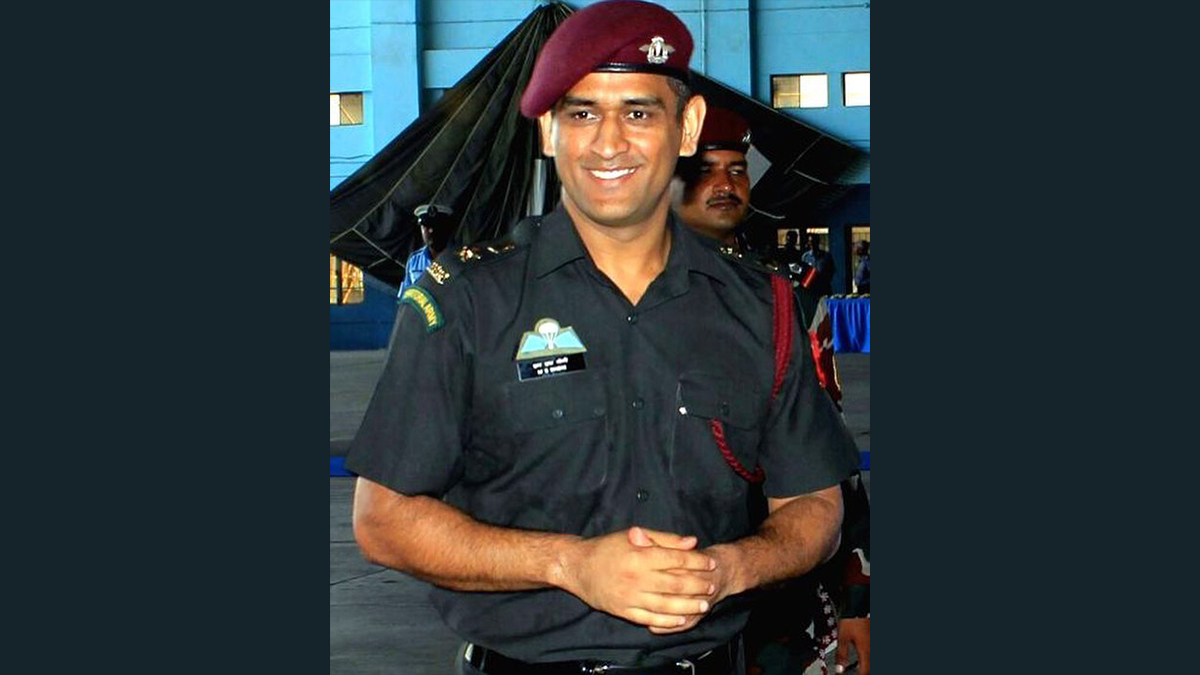 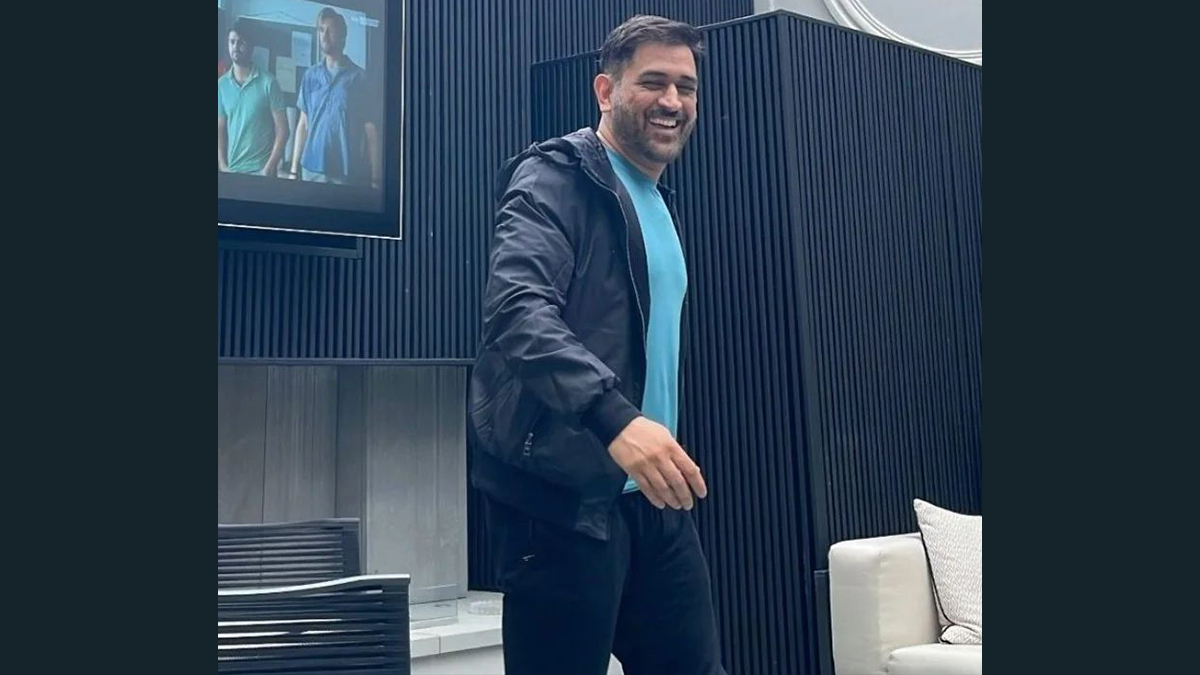 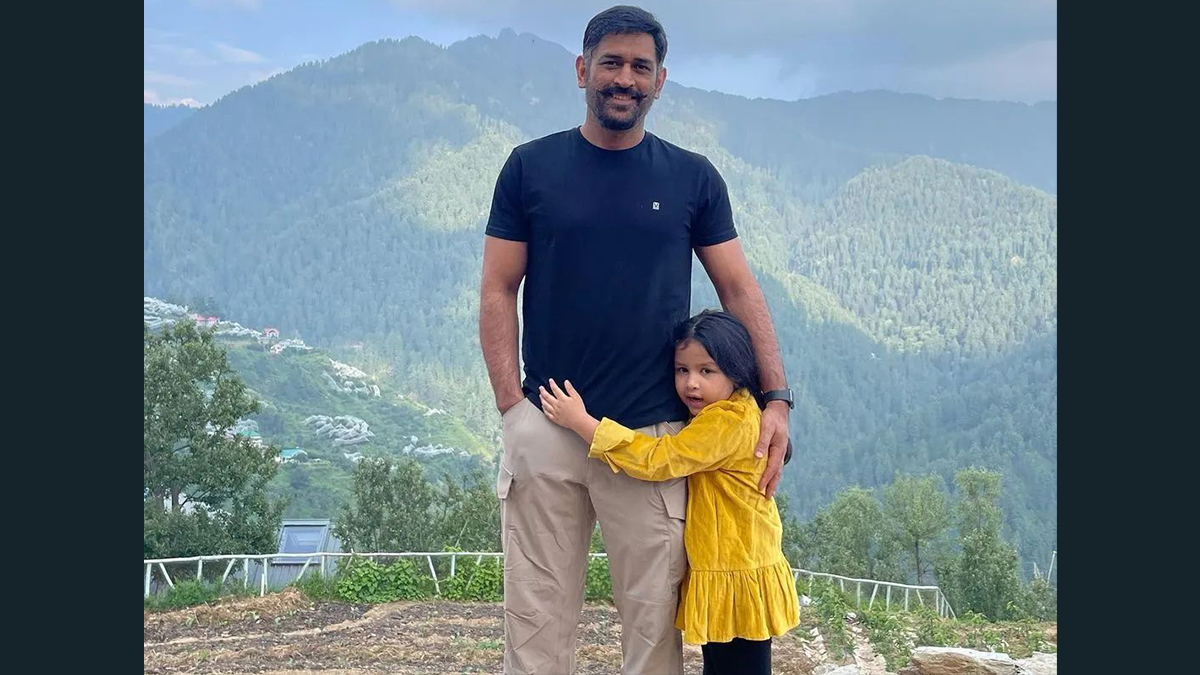 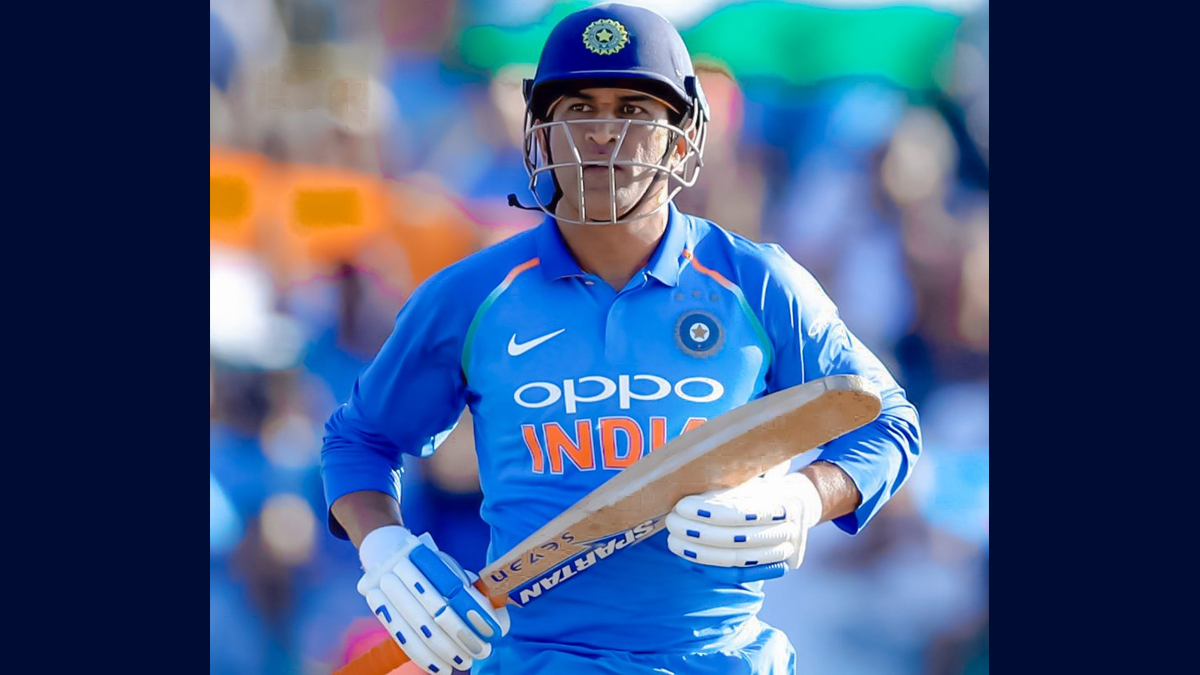 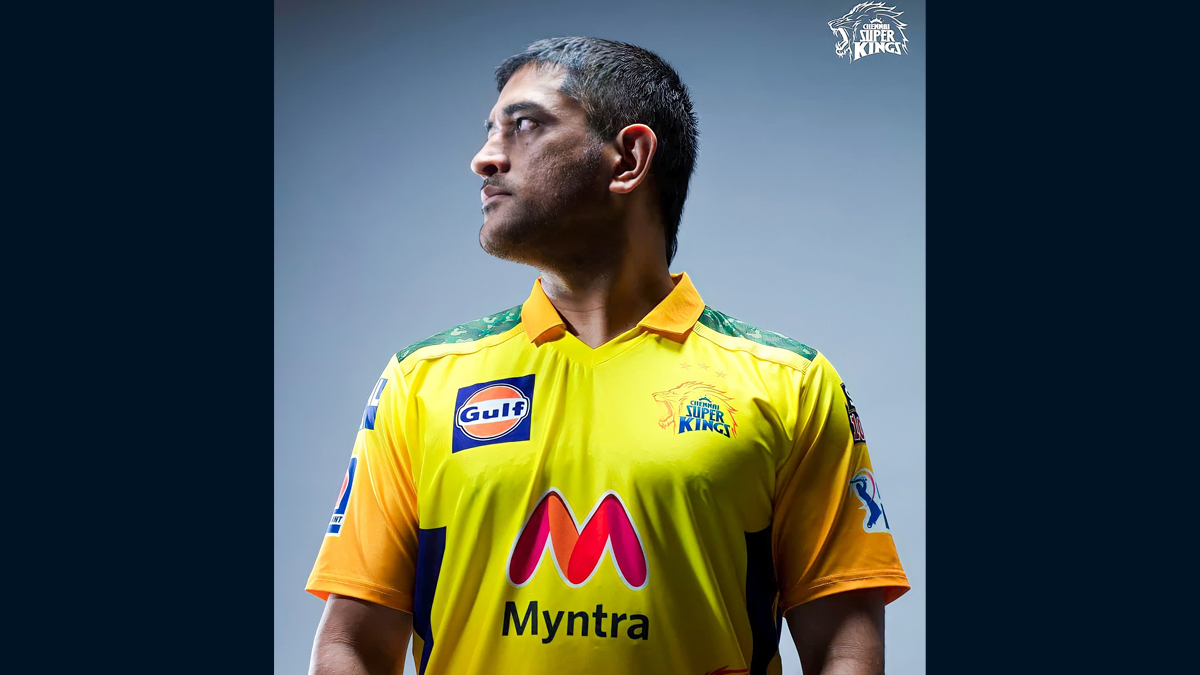 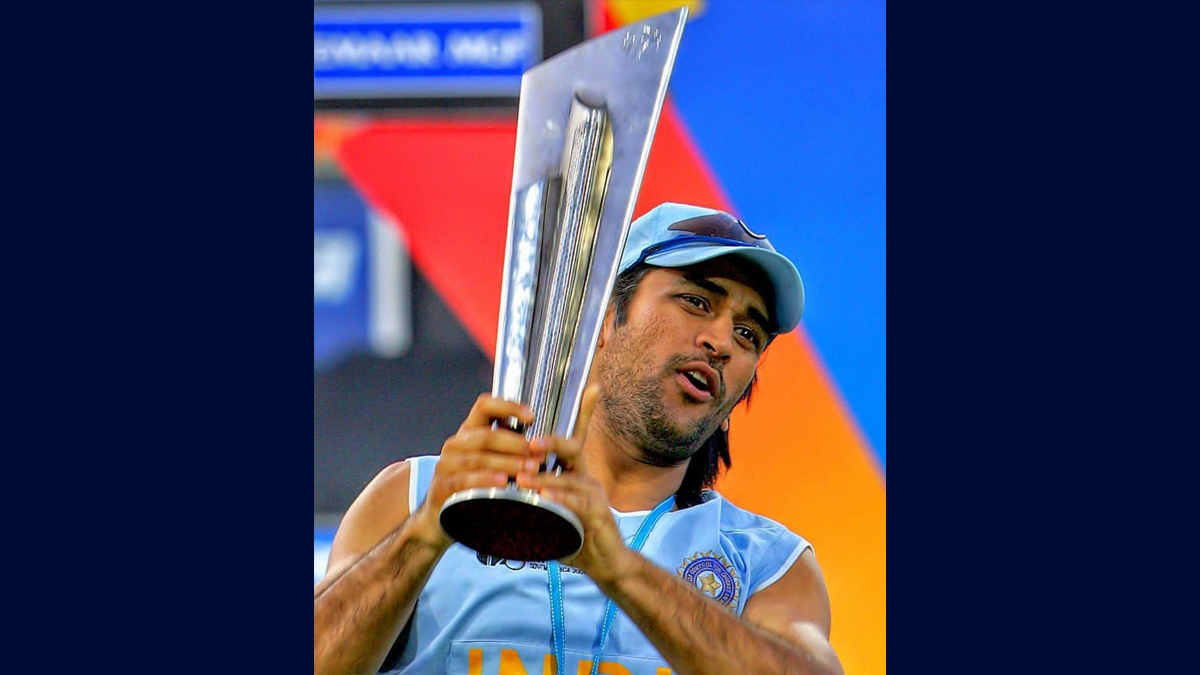 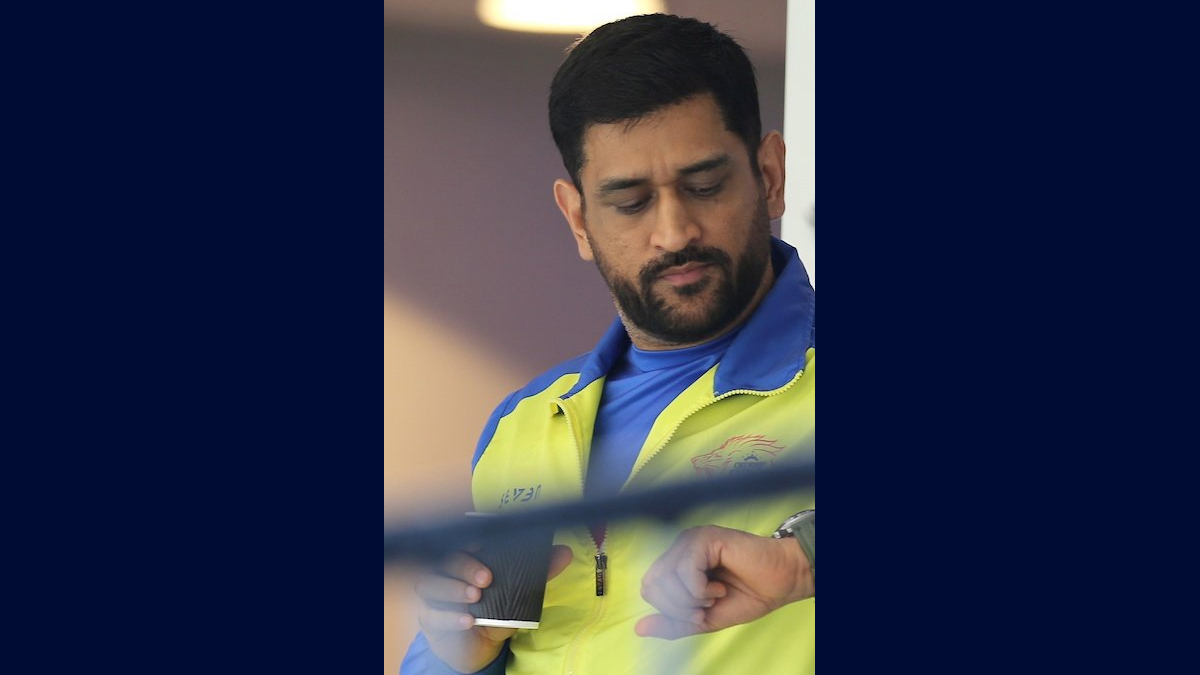 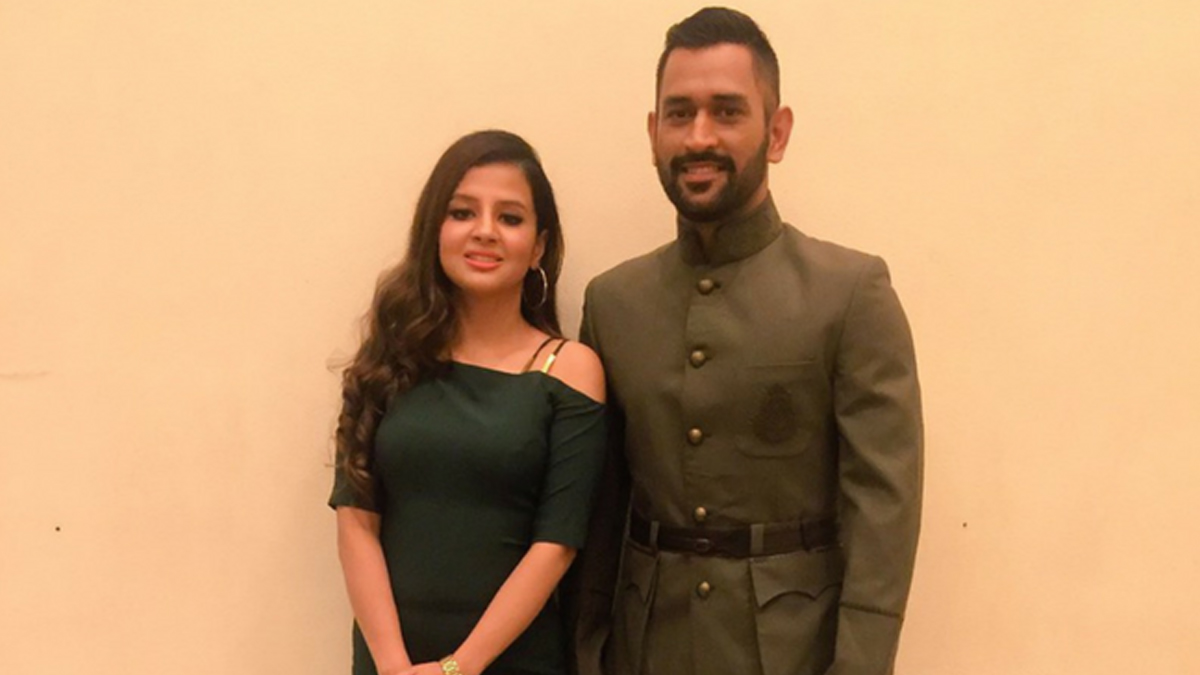 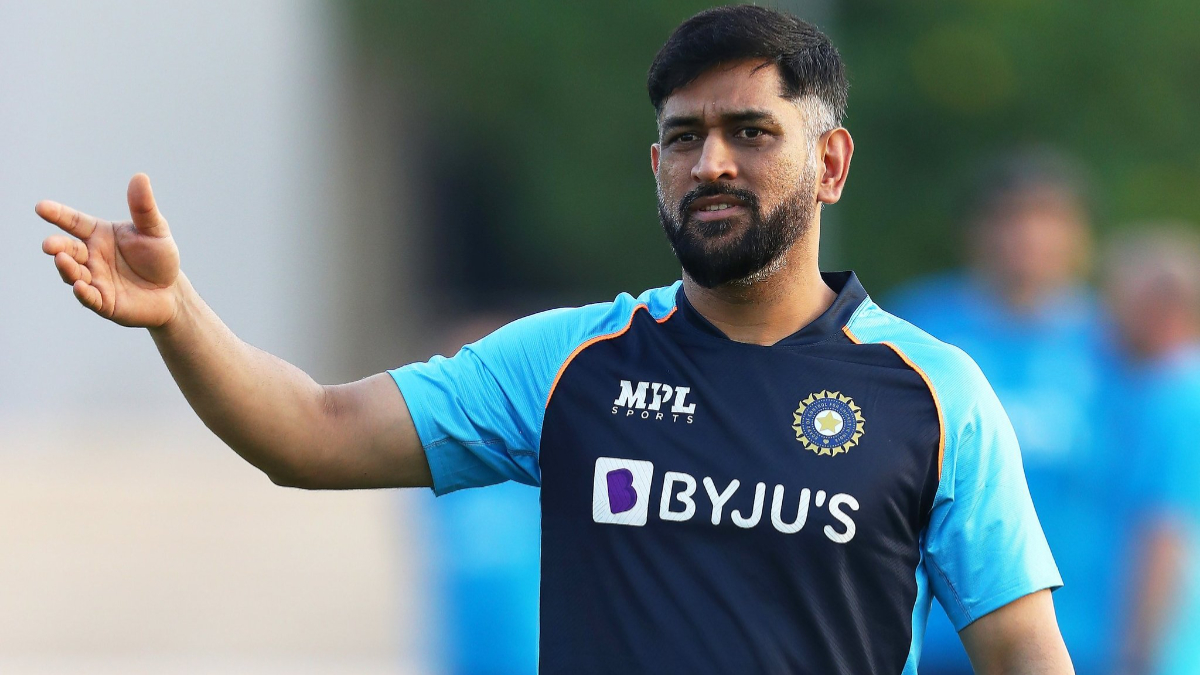 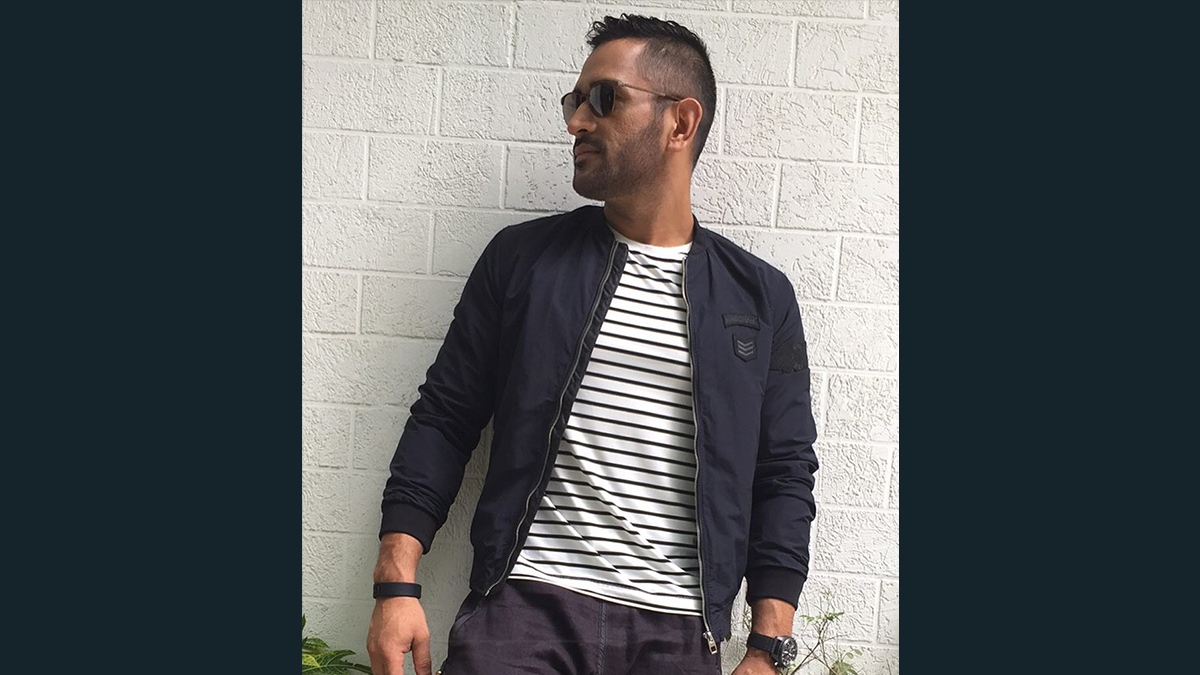 Besides these, one can also use the following images on their Instagram or WhatsApp stories to wish him on his birthday. MS Dhoni Gets Knee Treatment In Ranchi; Local Doctor Sits Under a Tree.

Only 2 days left for the birthday of the man who changed indian cricket @msdhoni 🐐 pic.twitter.com/xnVMhcZ1wZ

Here is the Common DP Design to celebrate our MS Dhoni's 41st Birthday ! 🦁💙

41 feet cutout on the occasion of 41st birthday of our beloved @msdhoni 😎 at Vijayawada, Andhra Pradesh #WhistlePodu #MSDhoni pic.twitter.com/InkSC4cp3z

41 feet cutout of MS Dhoni for his 41st birthday in Vijaywada District. pic.twitter.com/bj9JFa4EeL

From all of us at LatestLY, we wish the cricket superstar and CSK captain and very happy birthday!

(The above story first appeared on LatestLY on Jul 06, 2022 09:22 AM IST. For more news and updates on politics, world, sports, entertainment and lifestyle, log on to our website latestly.com).