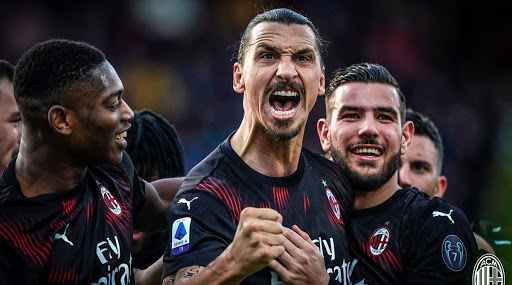 AC Milan vs Torino FC, Serie A 2019-20 Online Streaming & Live Telecast: AC Milan will hope to return to winning ways when they face a struggling Torino FC in Serie A 2019-20. AC Milan vs Torino FC match will be played at the San Siro Stadium on February 17, 2020 (Monday). Milan are winless in their last two matches in the league, which involves a 2-4 defeat to Inter in the Milan derby. Torino, on the other, have lost their last four leagues matches and have conceded 16 times in them. Meanwhile, fans searching for the live telecast, online live streaming and score updates for MIL vs TOR Serie A 2019-20 game, should scroll down for all information.

Milan, who went down to a 2-4 defeat in their last league game in the Derby de Madnnina despite leading 2-0 at half-time, are placed 10th in the Serie A 2019-20 league standings as many 13 points away from the final Champions League Berth. They have 32 points from 23 games with only 9 wins. Milan's opponents at San Siro, Torino, are further off with only 27 points from 23 games and are ranked 14th in the points table.

Where to Get Free Live Streaming Online of AC Milan, vs Torino FC Serie A 2019-20 Football Match?

SonyLiv will be live streaming the AC Milan vs Torino FC match for its online fans in India.

Both sides are virtually out of the race for next season's Champions League and will be hoping to win as much as possible to end the season with pride. Milan beat Torino 4-2 in the Copa Italia 2019-20 quarter-finals last month and recently held league champions Juventus to 1-1 draw at home.