The ZenFone 8 aka ZenFone 8z has been listed on a dedicated page of Asus website, with a tagline saying - 'coming soon to India'. 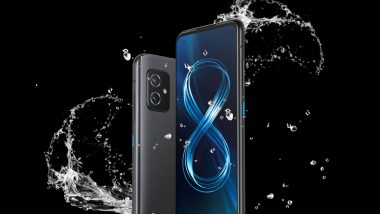 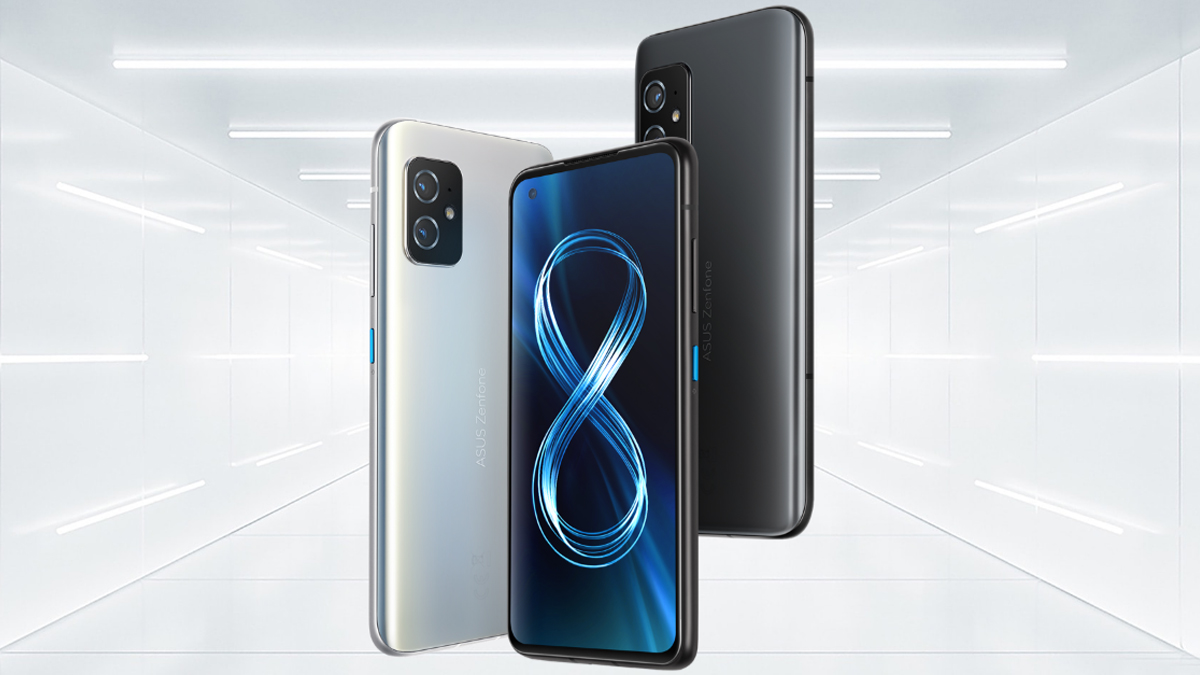 The ZenFone 8 aka ZenFone 8z has been listed on a dedicated page of Asus website, with a tagline saying - 'coming soon to India'. It's worth noting that the page reveals the features and specifications of the device before its launch in the country. However, the company hasn't announced an official date yet. We can expect it to happen pretty soon. 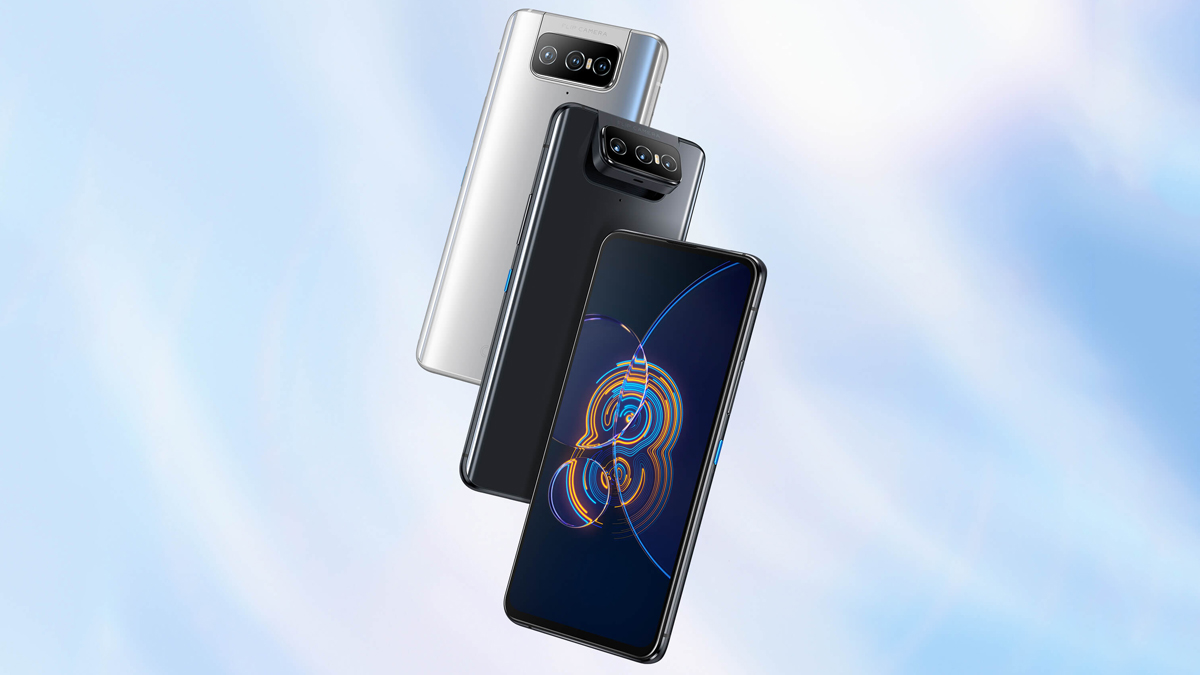 The ZenFone 8 Flip, on the other hand, sports a 6.67-inch AMOLED display, Snapdragon 888 mobile platform, 8GB of RAM, 256GB of storage, and more. The main highlight of the flagship device is the flip camera mechanism which sports dual cameras (64MP primary lens and 12MP secondary lens). The module also doubles as a front snapper. It is backed by a 5,000mAh battery. Official prices of the flagship phones will be revealed at the launch. We can expect the Asus ZenFone 8 phones to be priced under Rs 60,000.

(The above story first appeared on LatestLY on May 24, 2021 12:44 AM IST. For more news and updates on politics, world, sports, entertainment and lifestyle, log on to our website latestly.com).