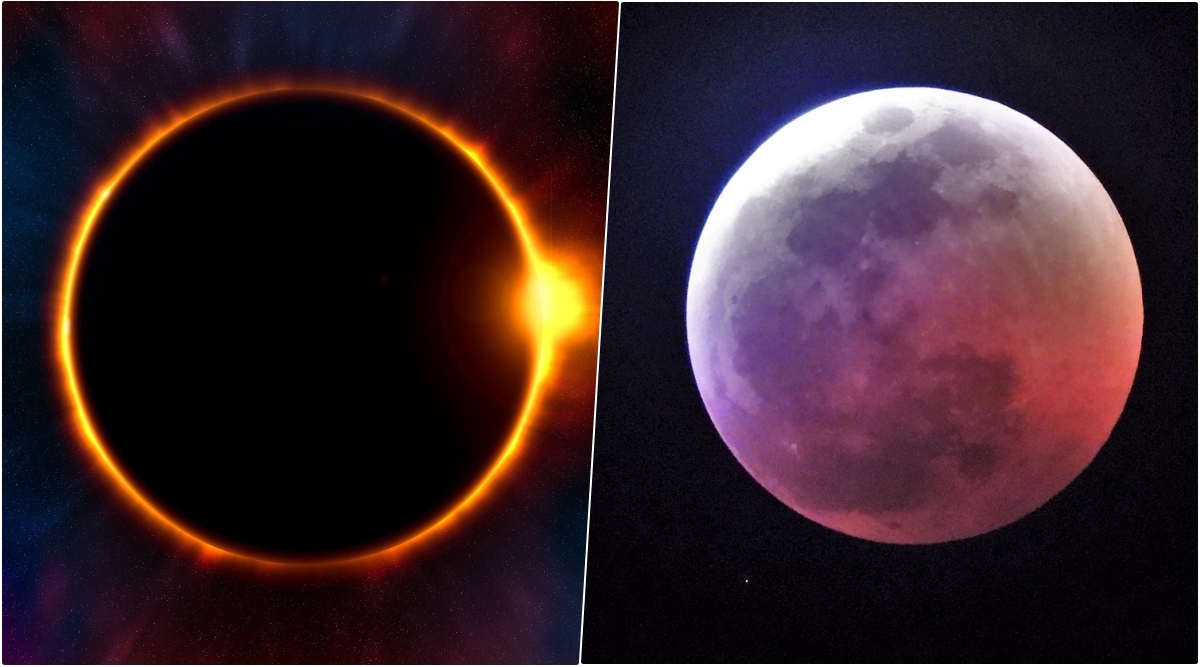 India is all set to witness its first lunar eclipse of 2020. The penumbral lunar eclipse will be seen on January 10 and has been coined as the 'Wolf Moon Eclipse' by NASA. In addition to its visibility in India, this Lunar Eclipse can also be seen across Asia, Europe and Africa and this first celestial event of 2020 will last for 4 hours and 5 minutes. However, this is just the first of many lunar eclipses, solar eclipses and other astronomical phenomena that await us in 2020.

A penumbral lunar eclipse is when the earth's shadow on the moon is subtle, as it passes between the sun and moon. The effects of this celestial event are not visible as other eclipses like the total or partial eclipses. However, the moon often appears larger than usual at the time of the eclipse, making it an intriguing affair for astronomy lovers. Additionally, eclipses also hold special importance from the religious aspect to many Indians, who believe in the superstitions and rituals associated with this day. This is another crucial reason to increase your knowledge of the upcoming lunar and solar eclipses across the world in 2020. Wolf Moon 2020 Date and Timings: Know Everything About January's Full Moon That Coincides With Penumbral Lunar Eclipse.

In addition to the January 10 lunar eclipse, three other penumbral lunar eclipses will be observed on June 5, July 5, and November 30. The June 5 lunar eclipse will be visible in Europe, Africa, Asia, the Indian Ocean and Western Australia. As for the July 5, one will be seen in North America, South America, the eastern Pacific Ocean, western Atlantic Ocean and extreme western Africa. Meanwhile, the last lunar eclipse of 2020 will be observed on November 30 and can be seen from North America, the Pacific Ocean and North-eastern Asia. Penumbral Lunar Eclipse (Chandra Grahan) of January, 2020: Date, Time and Places to View This Year’s First Full Wolf Moon Eclipse.

In addition to these events, there are several other meteor showers, planet peaks and other celestial events that around bound to steer our wonder. We hope that these beautiful events add to your adventures of 2020!