Subhash Ghai Birthday: 7 Cameos Of The Director You May Have Missed

Subhash Ghai is one of those rare directors who makes an appearance in all his directorials. In fact, as kids, our favourite portion of watching a Ghai film was spotting him in it. Be it Hero or Pardes or Yaadein, Ghai has been always there. Here're seven such moments from his movies Many may not be aware that Subhash Ghai started his career as an actor. First but doing small roles in movies like Aaradhana and Taqdeer and then getting male lead roles in Umang and Gumraah. Ghai was one of the three winners of a Filmfare Talent Hunt in the 70s. The other two winners were Rajesh Khanna and Dheeraj Kumar. So before Ghai became a successful and a very popular director for several decades since the late 70s, the acting bug bit him too. Interestingly, despite finding his calling behind the camera, Ghai didn't quite give up the temptation of facing it. He is one of those rare directors who makes an appearance in all his directorials. In fact, as kids, our favourite portion of watching a Ghai film was spotting him in it. Subhash Ghai Birthday Special: Hero, Khalnayak, Pardes – 5 Iconic Films of the Ace Director and Where To Watch Them Online!.

So today on Subhash Ghai's birthday, let's talk about seven such cameo appearances which we spotted for you.

This is where it all began for Ghai as an actor. He played Rajesh Khanna's friend from the air force for just a few scenes 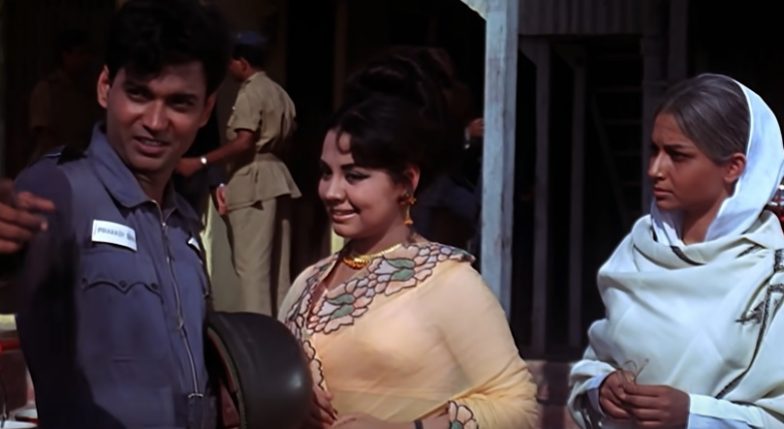 Ghai always likes to keep it short and sweet when it comes to his cameos.  Often that leads to his presence getting sidelined. Say for example him playing a random man on the streets while Meenakshi Sheshadri gleefully zooms past him with her Hero Jackie Shroff!

Who can be a better cheerleader for his film than the director himself? He does exactly the same here. Check it out! Subhash Ghai Shares a Still From His Song 'Pyaar Ki Ganga Bahe' on Communal Harmony, Featuring Salman Khan, Aamir Khan, Anil Kapoor And Other Actors.

Here, Ghai just picks up a ring thrown at random by Madhuri Dixit. That's it!

This time the director decided to mouth a few lyrics in the song only to face Dimple Kapadia's wrath! Look for his scene in "Tera naam liya" song from Ram Lakhan. 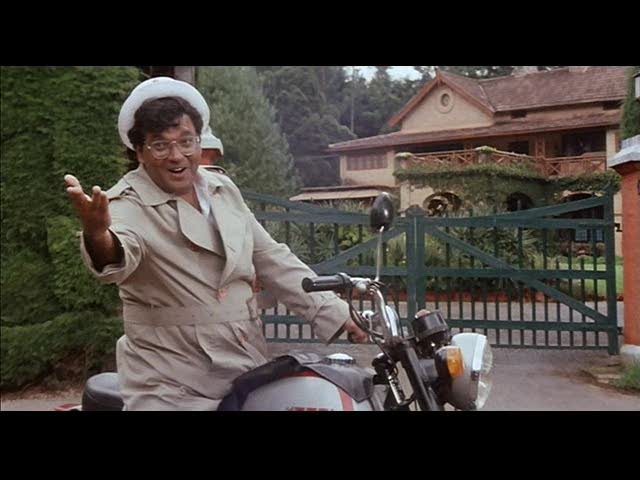 The filmmaker can be seen crooning to this beautiful track on the boat, serenading India. Watch till the end!

A vegetable market, beautiful Aishwarya Rai and a random guy bumping into her turning out into Ghai. Just like fairy tales! Subhash Ghai took the Alfred Hitchcock way to appear in movies directed by him. In the recent times, you can catch a glimpse of him in 36 Farmhouse on Zee5.

(The above story first appeared on LatestLY on Jan 24, 2022 08:20 AM IST. For more news and updates on politics, world, sports, entertainment and lifestyle, log on to our website latestly.com).