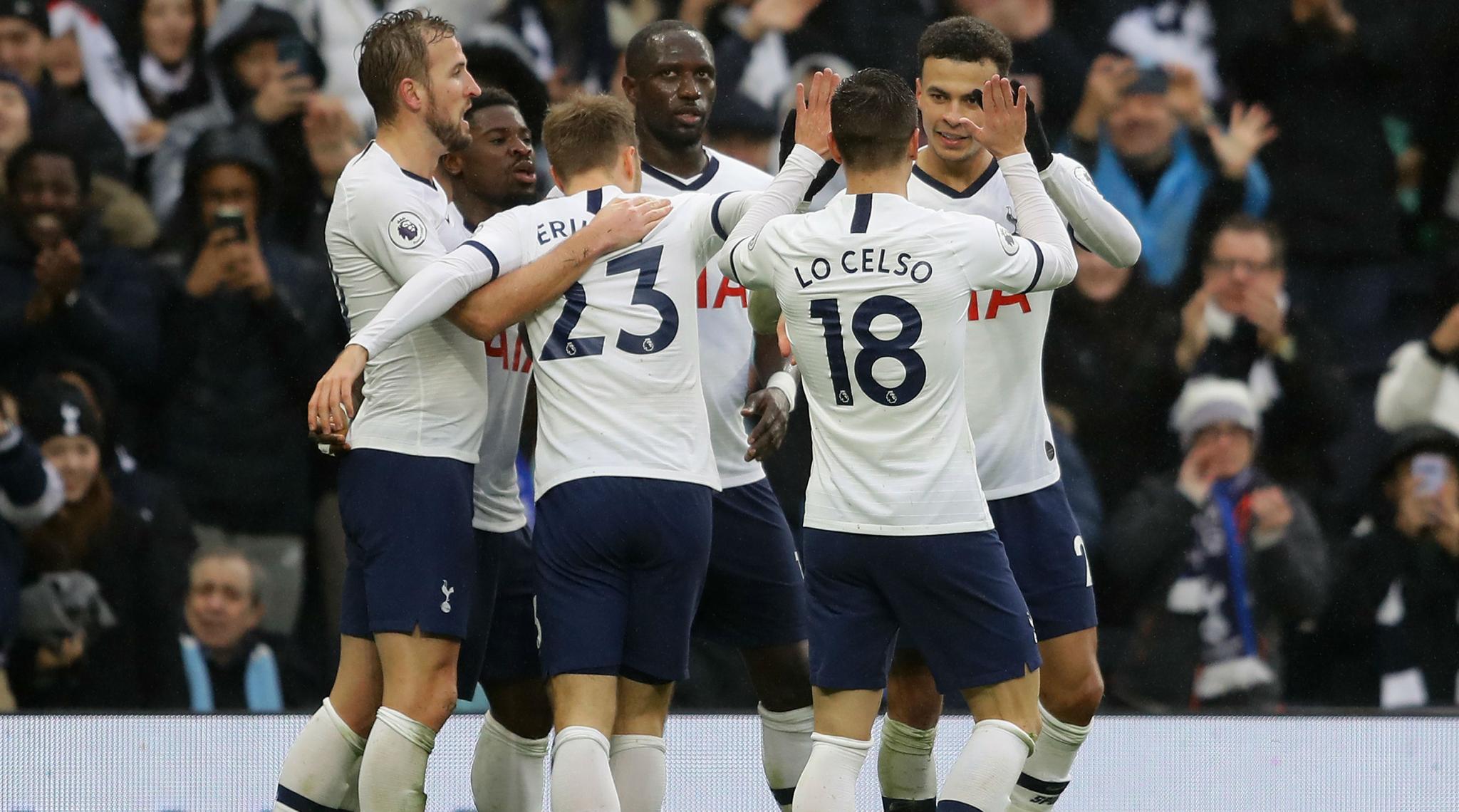 Liverpool are running away with English Premier League at the moment and they face a potential stumbling block in Jose Mourinho’s Tottenham Hotspur in London. Spurs are sixth at the moment in the league and they have a Champions League qualification race that is heating up on their minds. The Londoners are six points off fourth-placed Chelsea and must secure a win over the Reds to prevent drifting away further. A master tactician in Jose Mourinho who has in the past dented Liverpool’s title charge will be relishing such a battle. Jurgen Klopp is yet to put a foot wrong as a Liverpool boss this season which sets up for a fascinating contest. Meanwhile, fans searching for live streaming details of Tottenham Hotspur vs Liverpool clash in EPL 2019-20 can scroll down below. TOT vs LIV Dream11 Prediction in Premier League 2019–20.

Harry Kane has undergone surgery for a hamstring problem and is out until April which is a huge loss for the home team. Son Heung-Min returns to the starting eleven though to bolster the attack in Kane’s absence. Midfield could see the likes of Harry Winks, Giovani Lo Celso and Erik Lamela return to the fold with a number of injury problems in the squad. Tottenham outcast Christian Eriksen, whose days at the club are numbered is also likely to start. Photo of Sadio Mane Carrying Broken iPhone Screen Guard Goes Viral, but It’s Liverpool Footballer’s Modest Reason for Not Repairing Will Leave You Amazed!

Joel Matip and Dejan Lovren are expected to be fit for the clash handing Jurgen Klopp a massive boost in defence. The front three of Mo Salah, Roberto Firmino and Sadio Mane are set to be the key figures in attack for the visitors. The trio has chipped in with goals in almost every game and remain the basis for the Red’s golden period in English football. Alex Oxlade-Chamberlain could be handed a start in midfield to hit Tottenham Hotspur on the break. Harry Kane Injury Update: England Captain Sidelined Till April Due to Rupture in Left Hamstring.

Tottenham Hotspur vs Liverpool Premier League 2019-20 clash will be played on January 11, 2020 (Saturday) at the Tottenham Hotspur Stadium. TOT vs LIV clash is scheduled to start at 11:00 pm IST (Indian Standard Time).

Where to Watch the Live Telecast of Tottenham Hotspur vs Liverpool, Premier League 2019-20 Season Football Match? TV Channels in India

The Premier League 2019-20 clash between Tottenham Hotspur and Liverpool will be streamed live on Hotstar as it is the official streaming partner of Premier League 2019-20. Meanwhile, football fans can follow LatestLY for TOT vs LIV match updates. Tottenham Hotspur is plagued by injury and form issues at the moment providing the perfect platform for Liverpool to notch another win.