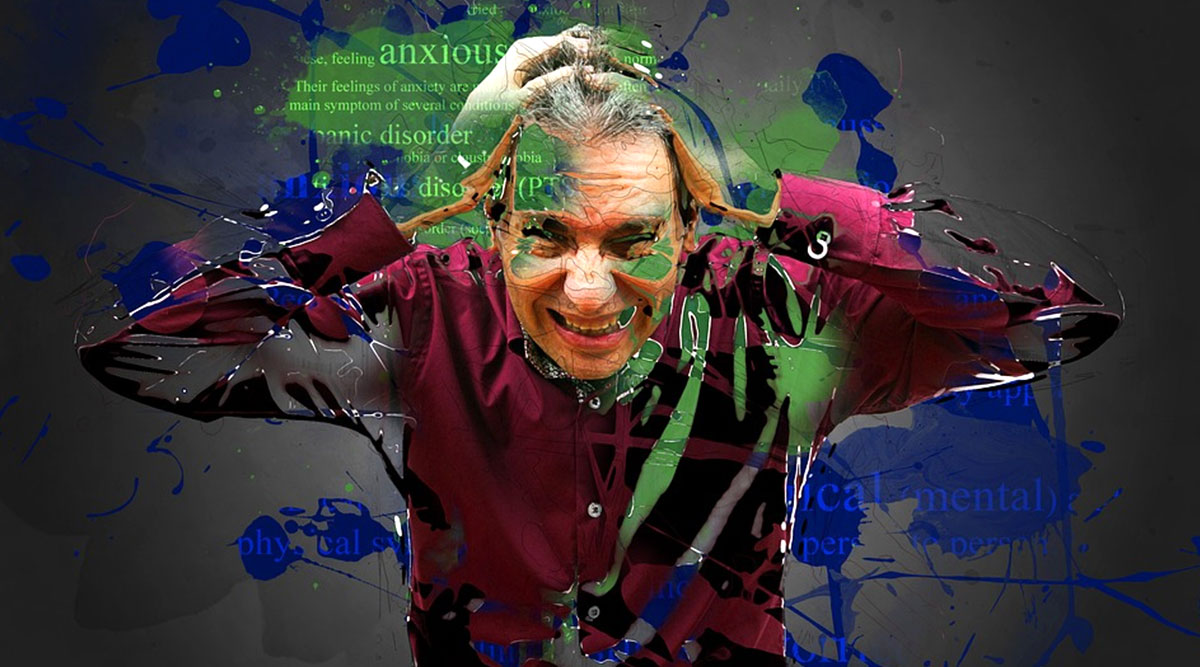 The month of January ends today and a lot of people will be glad as it did seem like a very long month for most people. But the month clearly did not start the decade to a good start as there was more tragic news every few days. People dying in thousands, volcanic eruption in some part, rumours of World War 3 to forest cover gushing down in fires, there has been no positive news so to speak. There were so many unfortunate events that took place in countries around the world, that everyone just wants to get done with the month already. January 2020 has started off on a rather negative note and bad news. Many people on social media also felt that the first month of the decade was incredibly long, probably because of the negative news that people just want to get done with. As we bid goodbye to the first month, here's a roundup of all the tragedies that took place barely within first 30 days of the new year 2020.

On January 3, 2020, Gen Qassem Soleimani the head of Iran's Islamic Revolutionary Guard Corps' (IRGC) elite Quds Force was killed in US military strikes ordered by President Donald Trump. Soleimani was assassinated for a "defensive action to protect US personnel abroad." Just as the news of his death broke out, there were voices of condemn and retaliation from Iran. The aftermath of this takes us to the next highlight of World War 3 speculations.

The killing of Iranian General Qassem Soleimani in US airstrikes definitely created tensions across the borders and soon enough there were speculations of World War 3. Within the next two days, ie by January 5, World War 3 was among the top trends on social media. The Iranian forces also retaliated with an attack on more than a dozen ballistic missiles on two US military bases in Iraq. Reportedly, 80 US soldiers were killed in the strike. And while President Trump decided to say "All is Well!" the fears of a war breakout are still looming around the world. World War 3 Jokes and Memes are NOT Funny! Twitterati Ask for Peace as WWIII Threat Looms.

On January 8, a Ukrainian passenger plane carrying 170 people crashed in Iran. All the passengers on board including the crew members were dead. The aircraft, a Boeing 737, was reported to have crashed in the Iranian capital Tehran. While initial reports said it was due to technical snag, the Iranian President Hassan Rouhani accepted the plane was unintentionally shot down. The aircraft was mistaken for a "hostile plane" given the rising tensions between Iran and the US. Foreign Minister Javad Zarif expressed regrets and condolences to the affected people but the loss and damage were already done.

From the end of 2019, India was facing many situations of unrest to the introduction of the Citizenship Amendment Act and National Register of Citizens (NRC). There are nationwide protests with many people even losing their lives. With more than month-long protests, the situation hasn't improved. Amid the ongoing protest, CAA came into effect from January 10, 2020. As per the latest news, a man who identified himself as Rambhakt Gopal opened fire at students protesting against CAA at Jamia Millia Islamia in New Delhi. This increased the anger among citizens, who lashed out the Delhi Police alleging the force acted like a 'bystander' when the man brandished a gun. The attacker has been taken to custody and the investigation is on.

On January 13, the second most active volcano, situated in the middle of a lake in Manila, the Taal Volcano erupted. Over 10,000 people had to be evacuated to a safe place. Meanwhile, the houses of people, streets and all property were covered in thick grey dust and smoke remains. The Philippines was also warned of possible "volcanic tsunami" following the eruption. The alert level of the volcano was increased to 4. Taal Volcano Erupts in Philippines, Terrifying Pics and Videos of Smoke and Ash Clouds Go Viral.

One of the greatest tragedies that have struck since months is the raging bushfires in Australia. The wildfires spread far and wide causing an unfathomable loss of flora and fauna. According to experts, over a billion animals are already dead, also fearing extinction of some species. The fires have produced so much smoke that it can make a full circuit around the earth. While bushfires have been a regular phenomenon every summer, this time the extent was too much that there were declared emergencies in different states too.

The start of the new year began with the deadly coronavirus in Wuhan city of China. The deadly virus spread at such an alarming rate that until now there are confirmed infection cases to nearly 6,000 and over 130 people have been dead in China alone! In the last few days, the outbreak has only increased spreading to over 16 countries. The SARS-like virus is spreading across the world and while precautions are taken everywhere, the fatalities are more.

Just as the month was about to end, the world woke up to another shocking news of the passing away of football legend Kobe Bryant in a helicopter crash. On January 26, the 41-year old NBA player and his 13-year-old daughter Gianna died along with all the members on their private helicopter after it crashed in Calabasas, California. It was a massive shock to everyone around the world and fans are still mourning the unpredictable loss.

The above events are a roundup of, how the first month of 2020 was far from pleasant. There was tragic news every few days from some part of the world or another. Over thousands of people dead or come close to experiencing the near-death consequences, the year 2020 only seems to be giving negative vibes. As we finally bid goodbye to the first month of January, let us pray and hope that February brings with it some good vibes.